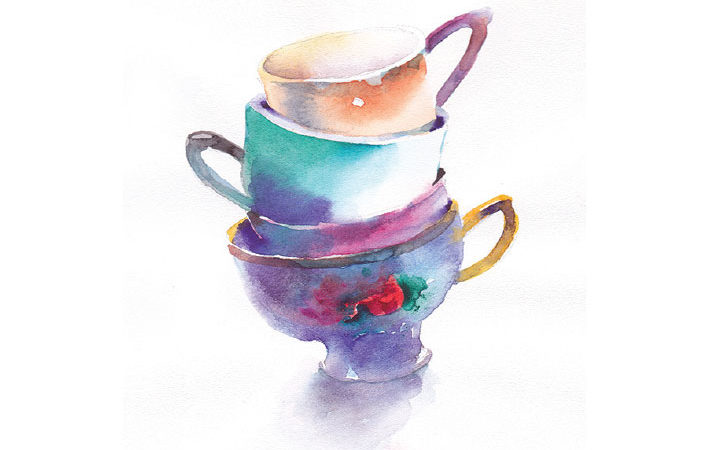 Lessons Learned: How TeaSource Reinvented Itself for the Amazon Era

As the Roseville-based company turns 20, founder Bill Waddington reflects on the mistake that almost put him out of business.
By Allison Kaplan
December 01, 2018

Twenty years ago, Bill Waddington couldn’t find a place to buy high-quality loose-leaf tea in the Twin Cities. He decided to launch a mail-order business called TeaSource. It did so well that he opened a retail shop in St. Paul.

The build-it-and-they-will-come strategy worked for 15 years, helping TeaSource grow to a high of more than $2 million in annual sales, with three Twin Cities stores (Highland and St. Anthony Village in St. Paul, plus Eden Prairie), a distribution center in Roseville, and more than 1,000 wholesale accounts around the world.

Progress outpaced TeaSource. The proliferation of coffee houses and health food stores, plus the rise of competitors like Teavana—purchased by Starbucks in 2012—and Amazon, which made it easy for consumers to order tea from around the world, threatened to derail the company.

“One of the big mistakes entrepreneurs make is we don’t ask for help; we just deal with what’s on our plate right now,” Waddington says. “I stopped thinking about five years down the road. I wasn’t forward-thinking enough.”

He pondered closing his retail stores but decided that what he loves most about the business is talking to people about tea. So he and his staff focused on improving the TeaSource experience—in store and online.

“We became not just a tea store but a place to experience tea.” That meant adding an in-store bakery, creating tea sampling events, and offering as many as 50 classes each year taught by tea professionals from around the world. Online, TeaSource is also focusing on education—going “beyond the leaf,” as the company blog is called. Waddington reports double-digit increases in online sales. Wholesale, too, is growing, with U.S. tea consumption on the rise. Brick-and-mortar sales are holding steady. Meanwhile, Teavana stores recently closed at malls across the country.

Now, Waddington says he’s focused on growth plans for the next five years.