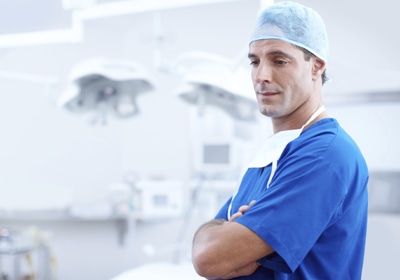 In the first report, released October 19, HHS’ Office of the Assistant Secretary for Planning and Evaluation said it expects 13.8 million people to select a health plan through a state or federal insurance exchange during the open enrollment period. That’s up 1.1 million, or 8.7 percent, from the 12.7 million people who were expected to sign up for a health plan during the open enrollment period last year.

The ASPE, which is the agency of record on health insurance exchanges, or marketplaces, created by the Patient Protection and Affordable Care Act, said it expects the “effectuated” health plan enrollment to reach 11.4 million people in 2017.  Effectuated enrollment is the number of people who have paid their premiums and have active coverage at a given point in time during the calendar year. The projection represents a 2.7 percent increase over the effectuated enrollment of 11.1 million people this year.

The increase in enrollment comes despite some other numbers released Oct. 24 by the ASPE in a second report.

According to the ASPE:

In both Hennepin and Ramsey counties, the average monthly premium for a benchmark health plan sold over MNSure, the state’s exchange, will be $286 in 2017, or 55 percent more than 2016, the ASPE said.

“Adjustments this year reflect issuers bringing their rates in line with observed costs, now that two years of data are available,” HHS said in a press statement.