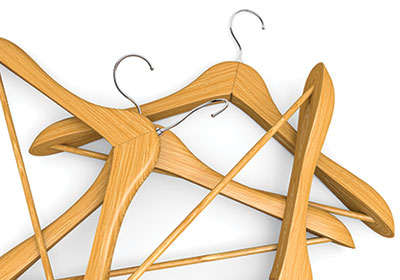 The fashion retailer is slimming its retail presence and simplifying its branding, especially in Minneapolis.
May 01, 2014

“One brand, one identity and one vision” is the new business model for Twin Cities-based apparel retailer Len Druskin.

“They had stores that were tripping over each other,” says Mary Van Note, a retail analyst at Ginger, a Minneapolis consulting firm. Consequently, she adds, consumers were confused about where to find certain merchandise.

President Michael Druskin plans to reduce confusion by shifting all Twin Cities’ stores to the new “Len” concept over a two-year period. “[Customers] know what to expect,” he says, “and it’s easier for one buying team to have a unified vision.” In late winter, the first stores to get a makeover were at the Galleria and Mall of America.

This new strategy has led to a retreat from downtown Minneapolis. “It was just very difficult to operate so many small stores,” Druskin says. Over the winter he closed LD Len Druskin, which carried women’s professional clothing, LD Blues, a women’s upscale casual store, and Len Druskin Man in RBC Plaza, formerly Gaviidae Common II.

A Len store remains open in City Center in downtown Minneapolis. The company has expressed a desire to bring the new premium concept downtown by mid-2015, but hasn’t disclosed whether City Center would be converted to it.

While Len Druskin Inc. has a good eye for premium clothing, Van Note cites the closure of Neiman Marcus in 2013 as evidence of continuing challenges facing downtown upscale retail.