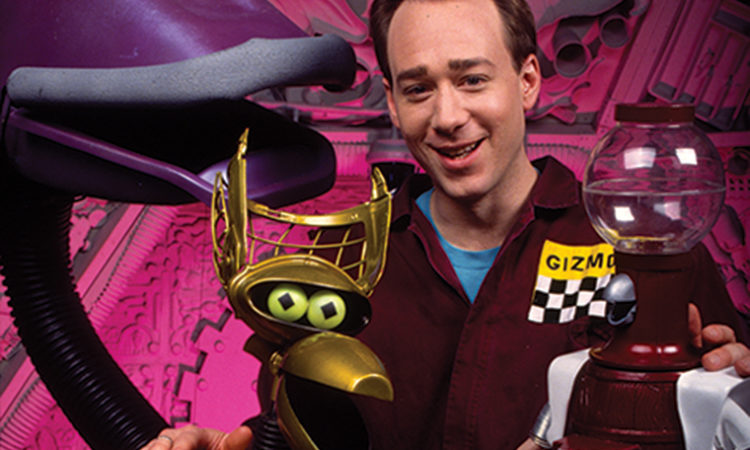 The brainchild of writer, actor, and comedian Joel Hodgson, Mystery Science Theater 3000 (MST3K) is a TV comedy about a human imprisoned by mad scientists who study him by forcing him to watch bad movies. The show started airing locally in Minneapolis in 1988 and was recognized as one of Time magazine’s “100 Best TV Shows of All Time” in 2007.

Hodgson acquired the rights and launched a Kickstarter campaign in 2015 to revive it for a 12th season. The campaign was the second-largest Kickstarter for the film and video category. MST3K season 12 launched on Netflix in November. 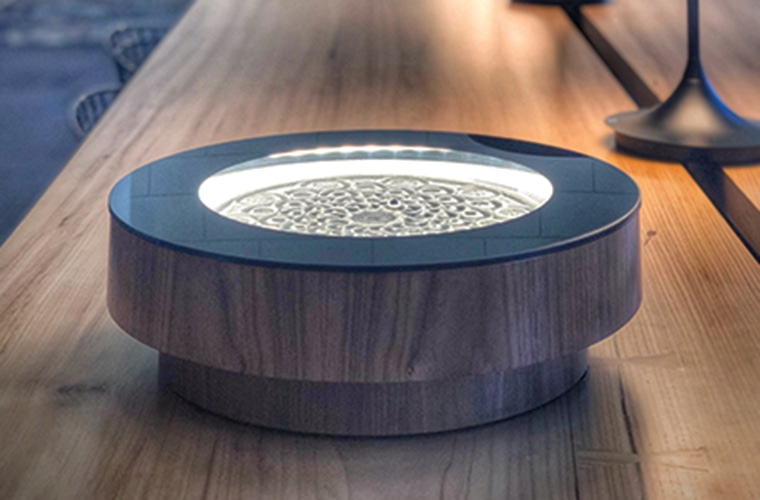 Artists and physician-turned-gadget creator Bruce Shapiro created Sisyphus, a robotic table using a magnet, steel ball, and sand to create art that can be changed on a whim. Users can download design files or create their own designs to be drawn on the table. He launched a Kickstarter to fund it in 2016, which blew past its goal, reaching almost $2 million and making it the highest-funded Kickstarter project in the art category. The campaign allowed Shapiro to sell around 2,500 tables to individual customers. He continues to sell online, and after frequent requests, he launched a second Kickstarter for a more affordable tabletop model, the Sisyphus Mini, in May. By Day 10 of the campaign, it had already raised almost $700,000. 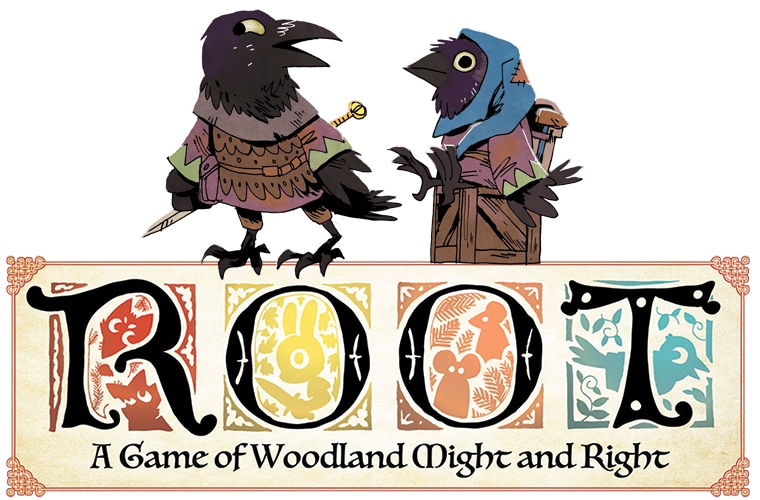 When Patrick Leder launched his first Kickstarter campaign for a board game in 2012, he was a database analyst at Macalester College. After more rolls of the dice, he now owns his own company, Leder Games, and has run six successful Kickstarters—the last of which raised a whopping $1.7 million on a $25,000 goal. That was for an expansion on an earlier game called Root, which won South by Southwest’s 2019 “Tabletop Game of the Year.”

The idea came to Alex Hawkinson in 2011 after a power outage caused his cabin’s pipes to freeze and burst, flooding the unoccupied home, which resulted in $80,000 in damages. He began looking for a way to be notified from afar about things like temperature swings in the home, but couldn’t find anything. So he gathered a team and created SmartThings—a device that allows users to monitor,
control, and automate controls in their home via a mobile device. The Kickstarter raised $1.2 million, launching the company, which was bought by Samsung Electronics in 2014 for $200 million.