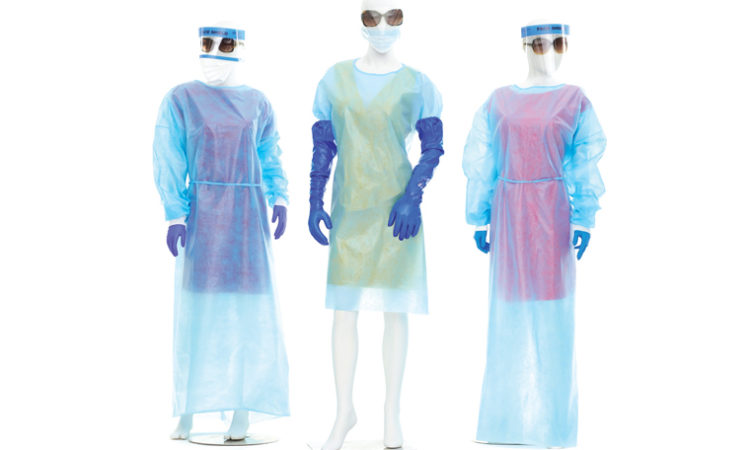 By combining with its rival, the Eden Prairie-based company’s portfolio size and customer count will more than double.
June 13, 2017

Key Surgical already has more than 3,000 products used in 5,000 hospitals and surgical centers across 30 countries. With Interlock and Clinipak—a competitor in Europe acquired by Interlock last year—the combined company will serve a significantly larger market.

“As one entity, Key Surgical and Interlock will be the only global organization dedicated to providing hospitals with products and supplies that support their goals for surgical and patient safety,” Brian O’Connell, president and chief operating officer of Key Surgical, said in a statement.

Although the companies indicated they would continue to operate under their existing names and brands, the merger creates a massive portfolio of roughly 7,000 items that would serve a combined 10,000 hospitals and surgical centers in 70 countries around the world.

Meanwhile, the Key Surgical headquarters will operate as central command for the organization.

Scot Milchman, the current chief executive of Key Surgical, will assume the CEO role of the combined company. O’Connell will transition into the president and COO position.

Together, the new company will employ 180 people, 65 of which will be in the Twin Cities, the Star Tribune reported.

Organizer of the deal, Chicago-based equity firm Water Street Healthcare Partners, plans to continue working with the surgical sterilization organization by investing in its growth efforts.

“We plan to work together to invest in the company’s infrastructure and pursue acquisition opportunities that will strategically expand our product portfolio and geographic footprint,” Kevin Swan, partner at Water Street, said in a statement.