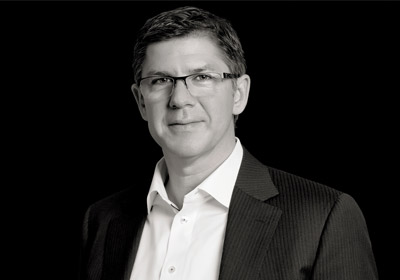 John Pohlad Leaves Firm He Founded To Grow Another

John Pohlad has been appointed director of strategic development at Rothschild Capital Partners, which is looking to grow its Minneapolis presence.
November 24, 2013

Rothschild Capital said Thursday that it has appointed Pohlad director of strategic development. He most recently served as managing director of Marquette Asset Management, a $1.1 billion wealth management firm. Pohlad left that post in March and began his new role at Rothschild Capital Partners this month, although his exit from Marquette was not previously publicized, according to a Rothschild spokesperson.

Pohlad told Twin Cities Business in a Thursday phone interview that he made the move because traditional private wealth management had become “professionally less compelling.” He said that changes to the industry have lowered the barriers to entry, and he was seeking a new challenge—like introducing a firm with a unique investment strategy to a new market.

Rothschild Capital Partners has offices in New York, Baltimore, and Minneapolis, and it oversees more than $250 million in client assets.

Pohlad will work from the Minneapolis office, which employs some former Piper Jaffray investment professionals. To date, however, Rothschild has not focused on penetrating the Minneapolis market to acquire new investors, Pohlad said.

A Marquette Asset Management representative declined to comment on Pohlad’s departure or confirm whether the firm has filled the vacated position. In February, Adam Mans was promoted to president of the firm, which is part of the Pohlad Companies’ business portfolio. That portfolio also includes the Minnesota Twins and United Properties, among others.