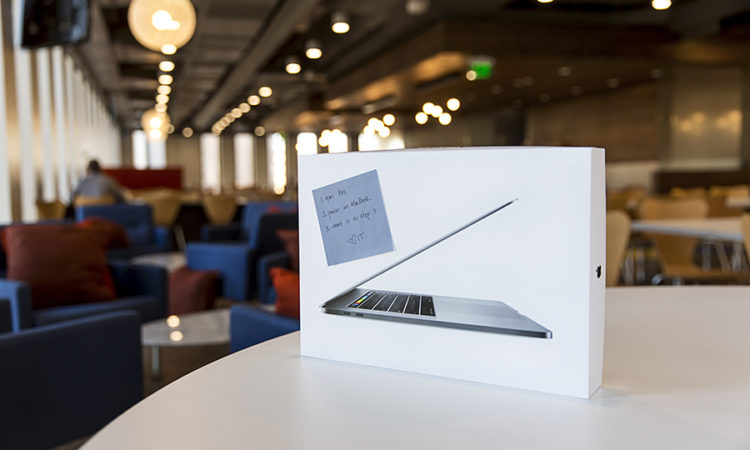 A new filing from Minneapolis-based Jamf Holding Corp. indicates that company is now estimating that its stock will be priced at $17 to $19 per share for its initial public offering.

According to the filing: “We estimate that our net proceeds from this offering will be approximately $219.6 million, assuming an initial public offering price of $18.00 per share, which is the midpoint of the estimated price range set forth on the cover page of this prospectus, and after deducting the underwriting discount and estimated offering expenses payable by us.”

The filing was made Tuesday morning with the U.S. Securities and Exchange Commission.

IPO stock pricing is typically a moving target before the offering. Depending on the market mood, the IPO price can move up or down before being finalized.

According to the filing, Austin, Texas-based Vista Equity Partners currently owns 89.5 percent of the company. After the IPO, Vista would own 77 percent of the company if underwriters don’t exercise their option to buy stock, or 74.9 percent if underwriters fully exercise their options. Vista is a private equity firm that backs software, data and technology companies. Vista acquired Jamf in 2017.

Jamf bills itself as “the standard in Apple Enterprise Management” with a cloud software platform to help businesses and other organizations work with their Apple devices.

Data from Greenwich, Ct.-based Renaissance Capital, which closely tracks the IPO market, indicates that the total number of initial public offerings is down 13 percent compared to last year. A Renaissance Capital report from last Friday looking at the week ahead tallied nine IPOs on the docket for this week and noted “more deals could join the IPO calendar in the week ahead, including Apple workflow software provider Jamf.”

Jamf unveiled initial details of its IPO in late June.