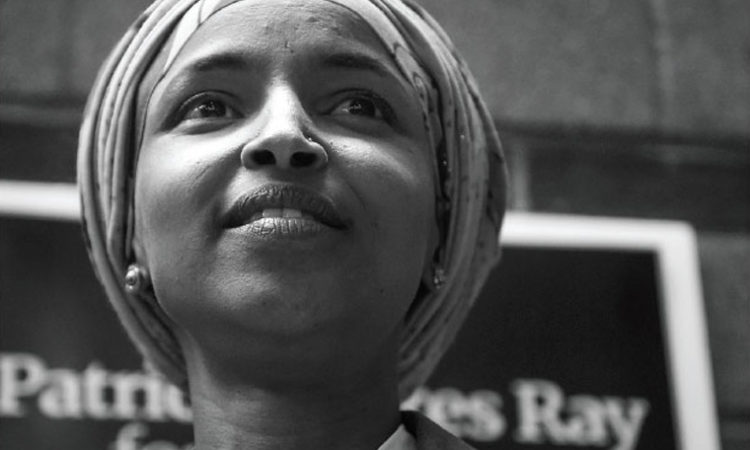 Will women’s victories in the November elections inspire evolution in the C-suite?
By Alex West Steinman
January 02, 2019

There’s a narrative that’s been circulating for centuries that women are catty, cutthroat, and in competition with each other. The entire premise for the movie (now musical) Mean Girls is about how three devout followers of a “queen bee” try to destroy her so they can take her place at the top. It’s a dramatic display of what can happen not just in high school hallways but in boardrooms as well.

Traditionally, there’s only been one seat at the table for women—quite literally, when you look at the largest companies in the world. Women hold less than 5 percent of CEO positions in the Fortune 500. Of that prestigious crew, only two are women of color. That’s not 2 percent; it’s just two people. It’s no surprise we’ve been trained to jockey for that single seat when you look at the numbers.

I hear similar statistics and stories across the public and private sector and in every industry— stories of women like Minnesota’s own U.S. Rep. Ilhan Omar questioned for their ambition, their drive, “their turn” in a long line. The 2,100 percent increase in women running for office (according to Emily’s List) and the unprecedented wins in 2018 give us not just a seat at the table but a representative voice in policy decision-making rooms. It’s not every day that government leads the way in supporting women leaders, but these numbers give me hope that corporations aren’t far behind.

In my own career, it was fascinating to watch the word “ambition” turn from a gold star on a report card to a scarlet letter in the office. Toward the end of my time in advertising, it manifested itself in feedback that read “self-promoter.” Pause on that for a moment: How many conferences have you been to where the speaker paces the stage with a Ted Talk-like confidence and says, “Don’t be afraid to talk about your accomplishments, women. Men do it all the time!”

There’s something about self-effacing Minnesotans that puts women at a disadvantage when they seek recognition for their work and to be paid for it accordingly. Staying quiet doesn’t get women anywhere because they are reviewed for merit over potential. If we don’t talk about what we’ve done, there’s less of a chance we’ll get hired, promoted, or recognized. If we do talk about what we’ve done, well, no one likes a showoff in Minnesota.

There are opposing forces at work here. One asks women to dream bigger, reach higher, speak up, and get what they’re worth. Then there’s the reality of a culture that sees all of these things as pushy, self-serving, and, dare I say, unladylike. I think about the world we’re leaving for my son and daughter, and the self-awareness and self-assurance I’m building in both of them; I also think about how their ability to articulate their accomplishments will meet different responses. The difference between the girl with big dreams and the girl who dreamed too big is the threat of another woman taking her seat at the table and putting another crack in the glass ceiling we’ve all bought into.

This isn’t to say that merit isn’t important. This isn’t to say we don’t pay our dues. In fact, I think many women and folks from underrepresented communities put in more time, energy, and effort than most. Think of this as a call to revolutionary change in the way we evaluate successes. Women need leaders of all genders to recognize their ambition as a positive attribute, and women leaders need to champion other women.

We need leaders who will catch those coded words like “self-promoter” and question their validity in a review that determines upward mobility in position and pay. We need leaders who see that kind of feedback for what it is—an attempt to put out our light. The key here is to recognize that my light does not diminish your light. This is “shine theory”—the idea that I don’t shine unless you shine. The idea that, in the words of the late Paul Wellstone—senator, community organizer, and feminist—“We all do better when we all do better.”

Alex West Steinman is co-founder of The Coven, a community and workspace for women and non-binary people. She is also a public relations consultant, freelance content writer, and mother of two toddlers.

Alex West Steinman is co-founder of The Coven, a community and workspace for women and non-binary people. She is also 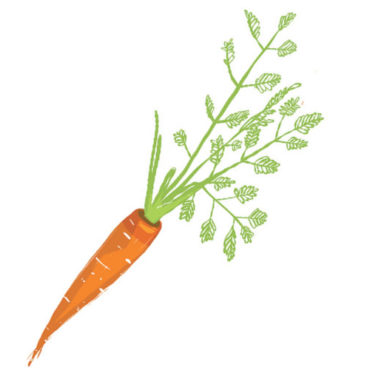 How to Entice Millennials Back to Corporate Life 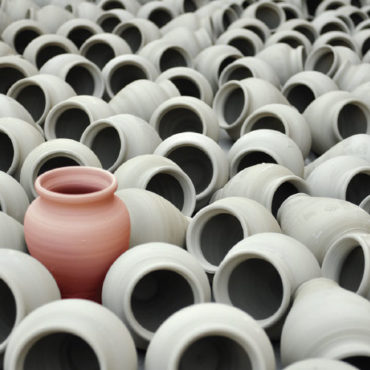