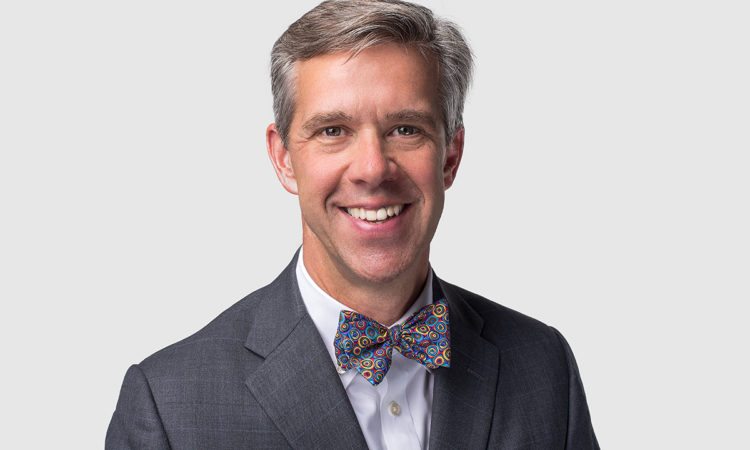 “The novelty of working from home is going to start to wear off…I think companies are going to want their employees to come back,” says veteran office broker Jim Vos.

Not yet, says veteran office broker
By Burl Gilyard
July 10, 2020

Downtown Minneapolis is a ghost town. Hardly anyone is coming into the office amid the ongoing Covid-19 pandemic. Do companies even need to lease office space anymore?

Jim Vos, principal with the Minneapolis office of Washington D.C.-based Cresa, has more than 30 years of experience as a commercial real estate broker. In his work as a tenant representative for companies seeking space, he’s often focused on the downtown Minneapolis office market.

In his view, it’s not dead forever.

“I think post-vaccine that’s not an issue,” said Vos, who expects to see people eventually returning to the central business district.

Vos added that he’s working with a client on a long-term lease extension.

Vos said that when people come back to work, some may actually find that they have more space. He noted that some companies are starting to make inquiries about needing more space, not less, to give employees enough room to safely distance themselves from each other.

“We’ve certainly seen people asking,” said Vos. “We haven’t seen people make major design changes yet, but the conversations are out there.”

The consistent trend in recent years has been for companies to fit the same number of employees into smaller and smaller spaces with open-office plans. Once upon a time, 250 square feet of space per employee was standard for most offices. That has been shrinking and shrinking down to 150 to 175 square feet per employee, said Vos. But now he said that trend could start to reverse itself.

“If you give people too little space, they’re not happy,” said Vos. “The average square foot per person is going to be going back up.”

But for the moment there is very little deal activity. Leasing decisions are on hold as the market is effectively frozen.

“That would be exactly our experience,” said Vos. “There’s decisions that aren’t getting made right now.”

There are clearly some parallels to the Great Recession. Vos recalled that back then brokers knew the economy was grinding to a halt before many others.

“In 2008 the recession hadn’t been announced, [but] we watched clients left and right put projects on hold,” said Vos. “2009 was a year of profound indecision.”

In the coronavirus era Vos said that companies should not be making “10-year decisions” based on the last 120 days. Typical office leases are five-, seven- or 10-year deals.

Said Vos, “The farthest forward you can look, the better off you’ll be.”