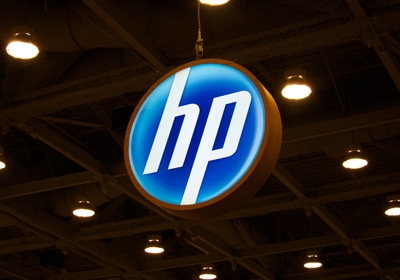 Is A Stratasys Buyout By Hewlett-Packard In The Future?

Rumors spread on Tuesday of a possible Stratasys buyout after a research note by Jefferies analyst Jason North said that Hewlett-Packard was “open to make acquisitions and partnerships in 3D printing.”

According to North, HP would “eventually need about four different 3D printing technologies” before it would enter the middle-to-high-end market where its printing division currently resides. By purchasing or partnering with Stratasys, North predicts this could expedite HP’s entry time into the 3D printing space by one to two years, as they would acquire a ready-made sales channel.

There are options beyond Stratasys, however, it is Stratasys’ reseller network—with dual headquarters in Israel and extensions in Europe, Asia and South America—that places Stratasys as a frontrunner.

Stratasys spokesman Joe Hiemenz told TCB “there’s been a number of rumors [like this] over the years,” but said the Eden Prairie-based company would “never comment on such market speculation.”

Cherie Britt, HP’s spokeswoman for its printing department, doubled down on the “no comment on speculation” response.

HP and Stratasys have previous ties. In a 2014 feature on Stratasys, HP’s president and CEO Meg Whitman said the company was “hot on the case of 3D printing” in regards to a partnership where Stratasys would market HP-branded 3D printers. That deal dissolved in 2012.

In an email to TCB, Alfred Marcus, a professor at the University of Minnesota’s Carlson school who studies strategy and technological leadership wrote, “this may be an opportune time for an acquisition.” In January 2014, Stratasys’ stock peaked at $136.46, but has fallen somewhat steadily since to its current value of $29.58 at the Thursday noon-hour.

Marcus continued, saying that “HP’s innovation machine has stalled” after “trying for a long time to come up with its own 3D printing technology.” He believes the worldwide market access that HP possesses “could be a big benefit” in the deal for Stratasys.

The foremost questions raised in Marcus’ mind pertained to three categories: the price of the deal; the likelihood of Stratasys selling; and the possibility of a hostile takeover.

TCB took a closer look in July at Stratasys’ efforts to continue expansion amid battles with the turbulent climate of the 3D printing market.