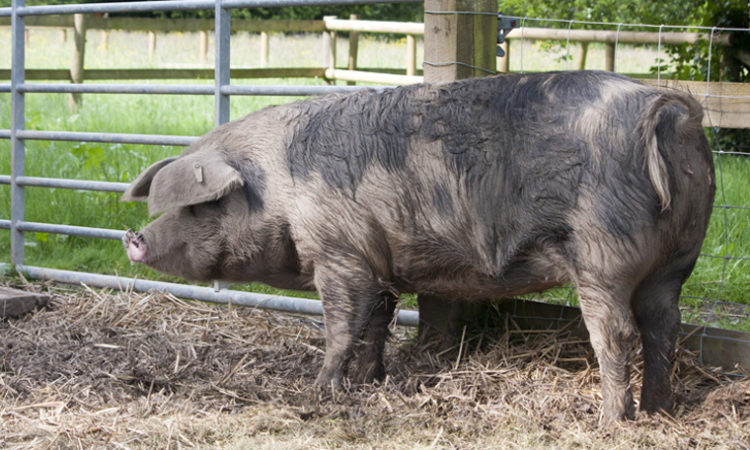 Premium Iowa Pork has proposed turning the former chicken plant in Luverne into a pork processing plant. The permit request is being reviewed by city officials.
By Amanda Ostuni
June 29, 2018

An Iowa company announced plans this week to turn Luverne’s former Gold’n Plump chicken plant into a pork processing plant. The company, Premium Iowa Pork, will hire up to 325 full-time employees to manage operations at the re-purposed site on County Highway 4.

Pork producer Premium Iowa Pork, which is based in Hospers, Iowa, has formally requested a conditional use permit for “a hog slaughter, meat processing and packing” facility. The move into the space would involve a $25 million renovation to the plant and is expected to enable processing of up to 2,200 antibiotic-free hogs per day, according to the Pioneer Press.

Premium Iowa Pork’s proposal comes just six months after the shuttering of the Gold’n Plump chicken plant. It also marks yet another change in the facility’s history, as only about a year before the plant was closed, the Gold’n Plump company was purchased by Pilgrim’s Pride Corporation.

The proposal for the pork plant was reviewed by the Luverne Planning Commission earlier this week and will move on to the Luverne City Council for permit approval. The final decision is expected in early to mid-July.