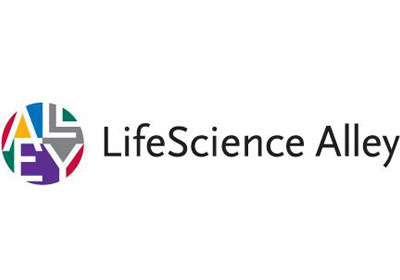 Are investments in Minnesota medical startups cooling off?

The 2014 fundraising numbers will be tough to match. Last year, Minnesota life science companies raised a total of $430.4 million, the strongest year since LifeScience Alley began tracking the statistics in 2009.

Since the organization began surveying the fundraising climate, the slowest year was 2010 when Minnesota medical companies raised a total of $213.1 million.

Cheryl Matter, vice president of intelligence and research for LifeScience Alley, could not pinpoint any specific reason for the first-quarter funding falloff this year, but suggested that the market could simply be taking a breather following a large number of deals in the third and fourth quarters of last year.

Two companies stood out from the pack by raising more than $10 million each. Eden Prairie-based Sunshine Heart, which makes an implantable device to treat heart disease, raised $10.3 million, largely through a debt filing.

Minnetonka-based Osprey Medical Inc. raised $13 million through a private placement. Osprey Medical is developing technology to reduce the amount of dye injected during heart procedures that would protect a patient’s kidneys.

Combined, the two companies accounted for more than half of the money raised by Minnesota life sciences companies during the first quarter.

LifeScience Alley compiles its data from a variety of sources including industry reports, filings with the U.S. Securities and Exchange Commission, data from the Minnesota Angel Investment Tax Credit program, company press releases and media coverage.