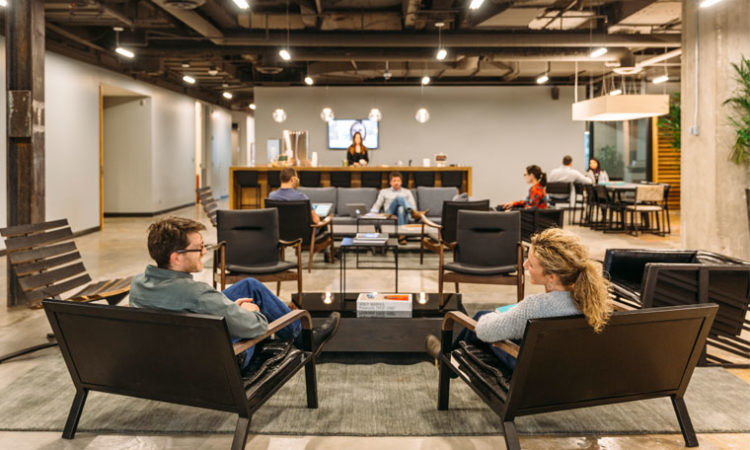 It's the company's second location in downtown Minneapolis.
By TCB Staff
April 20, 2017

The company said it had signed a deal for 34,000 square feet in Hines’ new, timber-built T3 building. The space will include 114 private offices, conference rooms and kitchens, along with amenities like fiber internet, unlimited printing and mail services.

“Since the day we opened our first Minneapolis location downtown, we’ve loved this city,” Industrious president and cofounder Justin Stewart said in a statement. “The North Loop is the clear next spot for us to expand to in Minneapolis. It’s not just that it’s a wonderful, vibrant neighborhood.”

Coworking spaces often serve as substitutes for coffee shops and garages as a place for freelancers, entrepreneurs and startups to work and exchange ideas with others. It appears to be a popular trend – Industrious claims its first space in RBC Plaza, which it opened in November 2015, is over 95 percent occupied.

Though the new location is less than half a mile away from the original, the company believes there is an untapped—and distinct—demand in the North Loop.

“One thing that makes Minneapolis such a great city is the diversity of neighborhoods within walking distance of each other,” CEO Jamie Hodari said. “Downtown and the North Loop are perfect examples of submarkets that offer different communities, atmospheres and amenities.”

The coworking industry has become increasingly competitive in the Twin Cities in recent years. Perhaps the best known is the locally based CoCo, which has three locations in Minneapolis—including its flagship location in the Grain Exchange building—one St. Paul and one Chicago location.