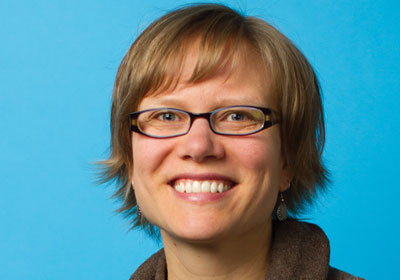 In Duluth, Engineering Is In Demand

Major Duluth firms are hiring to keep up with demand.
August 05, 2013

Duluth is a support center for the nearby mining and petroleum sectors, and taconite mining on the Range; meanwhile, the oilfields of North Dakota and Canada are all booming. That has translated into a demand for engineering firms, and the major Duluth firms are hiring to keep up with demand.

“We’ve doubled in size in the past eight and a half months,” says Pete Stone, manager of operational support for Lake Superior Consulting. The Duluth-based firm, which has several offices across the country, has more than 250 employees, and expects to have up to 40 more by the end of the summer. Pipelines in the United States and Canada, particularly in the petroleum sector, have been driving growth; one of the company’s specialties is integrity services—preventing pipeline leaks. Stone praises the city for its fast permitting process, which has allowed his firm to build out new office space quickly.

Other major engineering firms in Duluth include Barr Engineering, which is headquartered in the Twin Cities and has 91 employees in its Twin Ports office (35 of whom have been hired since the beginning of 2013), and LHB, which is Duluth born and raised. According to CEO Bill Bennett, LHB began in 2012 with about 160 employees (the firm also has an office in the Twin Cities). It now has 226, with 20 more positions to fill. The Duluth headquarters has seen the majority of the increases. In addition to energy-related work, LHB has a large public works practice.

Hydrogeologist and Duluth native Sheryl Filby Williams came back to help run Barr Engineering’s office in Duluth. She notes it’s a great city for kids like hers who love “trains, boats, planes, and big machinery.”