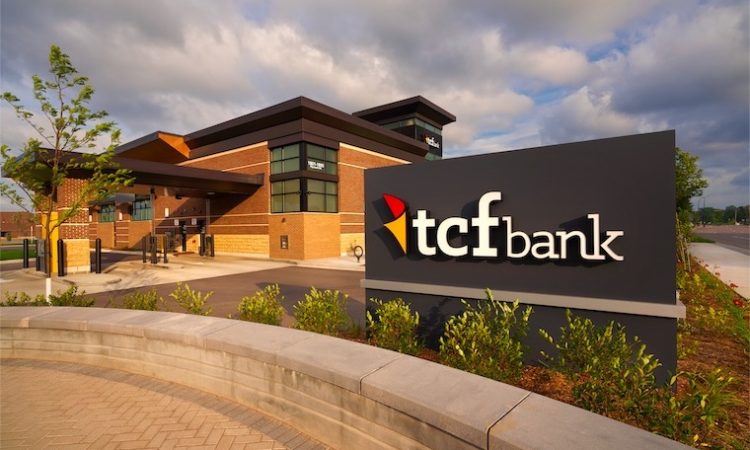 Huntington Bancshares Inc. completed its acquisition of TCF Financial Corp in mid-June. The deal means that the TCF name will eventually disappear from bank branches in the Twin Cities. It also means that fewer former TCF employees have jobs with the new company, which has dual headquarters in Detroit and Columbus, Ohio.

A Huntington spokesman said that there are 15 percent fewer TCF employees with Huntington throughout the company today than before the merger. But the bank is not disclosing the number of jobs cuts in the Twin Cities or throughout what had been TCF’s regional territory.

Danny Olsen, a spokesman for Huntington, said that “more than 80% of TCF colleagues have joined Huntington in Minnesota.”

Olsen noted that not every departure was due to a job being cut: “Some TCF team members left for other opportunities prior to the merger closing, and some open positions were left unfilled.”

Olsen added that Huntington will retain a technology hub in Minnesota and plans to add jobs in specific departments.

“We are also growing our Business Banking and Middle Market teams in the area which will lead to anywhere between 50 to 75 additional positions in the Twin Cities market,” said Olsen. “Minnesota will continue to be an important market for the new combined bank and be a focus for further growth and expansion.”

Olsen said that Huntington now has approximately 1,200 staffers in the Twin Cities.

TCF’s last annual filing with the U.S. Securities and Exchange Commission indicated that as of December 31, 2020, the bank had a total of 7,123 employees – including 580 part-timers.

Job cuts are routine when big companies are combined. The Huntington/TCF deal was announced in December.

The TCF headquarters had already left the Twin Cities. A 2019 deal with Chemical Financial Corp. kept the TCF name but moved the company’s headquarters to Detroit.