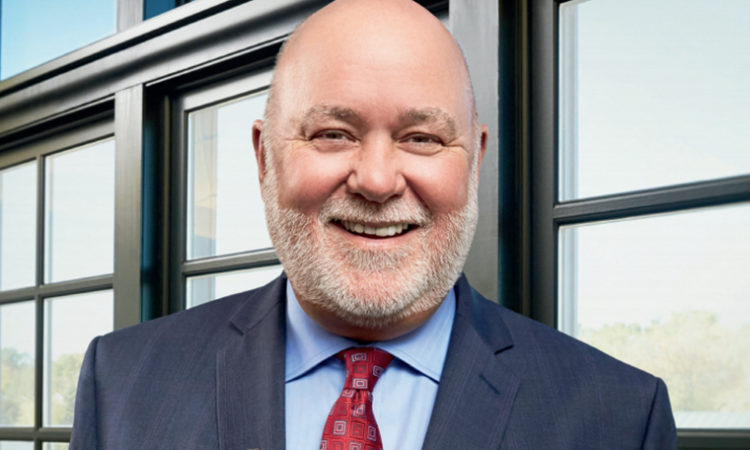 More bank acquisitions may be on the horizon. But first, a “successful integration” of the two banks, President and CEO Craig Dahl says.
By Dan Niepow
August 19, 2019

The newly merged entity – which retains the TCF name – will have more than $47 billion in assets, the companies say. Various media outlets have reported that the merger will create the 27th largest bank in the country. Though TCF is keeping its name and CEO, it loses its Minnesota headquarters: As part of the deal, the new TCF will be headquartered in Detroit.

On Thursday, Crain’s Detroit reported that more bank acquisitions may be on the horizon for TCF. In a phone interview Thursday afternoon, TCF President and CEO Craig Dahl didn’t dispute that, but he said it won’t be the first order of business.

“Our first priority here is getting the systems merged and getting all the customers on one system,” Dahl said.

Through the merger, TCF will net somewhere in the range of 300,000 to 400,000 new accounts, Dahl said. In the first year, the chief focus will be getting all those new customers integrated into the combined bank.

As for future acquisition plans? Dahl said that’s all “aspirational” thinking at this point. But when the time comes, TCF likely will be looking at acquiring similarly sized banks. Before entering the merger, TCF officials realized that “standing and competing alone as a $20 billion bank was going to be very difficult,” Dahl said.

“There are going to be other $20 billion banks that are going to come to that realization, and that’s one of the candidate pools for us as we put these two banks together and look to grow.”

There may be room to grow the customer base, too. But again: Gaining new customers won’t be the first order of business.

“Over the next 12 months, my No. 1 challenge is not new customer acquisition,” Dahl said. “It’s customer retention and successful integration of our checking platform.”

Integration is nothing new for Chemical, which formed from the combination of more than a dozen banks, Dahl noted.

The combined bank will operate more than 500 branches throughout the Midwest. Within recent history, the retail banking industry has evolved a lot, and many banks are still grappling with those changes. (Consider Chase’s first bank in the Twin Cities area, which ends up looking more like a cafe than a bank. Tellers are even hidden from view to encourage customers to bank digitally.)

Dahl doesn’t anticipate any branch closures in the near future, though.

“We have not walked away from retail banking. We’re still investing in it,” Dahl said.

He concedes that TCF has closed a “significant” number of branches over the years in response to evolving customer preferences.

“If you go back 15 years ago, TCF’s model was ‘Minnesota’s most convenient bank.’ And that was based on the number of branches we had and the hours we were open. In that time frame, that’s how you defined convenience,” he said. “Today, customers define convenience the way they want to deal with the bank – whether it’s through a phone, laptop or coming into a branch.”

A year and a half ago, TCF overhauled its digital banking platform – a move that’s made the Midwest bank more competitive in the retail space, Dahl said.

TCF’s merger comes amid a flurry of bank M&A activity. In May 2018, the total value of bank-related M&A deals reached more than $7.4 billion, according to research from FIG Partners. That marked the largest total for a single month since August 2012.

The TCF-Chemical merger is valued at $3.6 billion. And that’s not even the biggest merger of equal over the last five years. In 2015, RBC bought City National in a $5 billion deal. Two years later, Toronto-based CIBC acquired PrivateBancorp for about $5 billion. 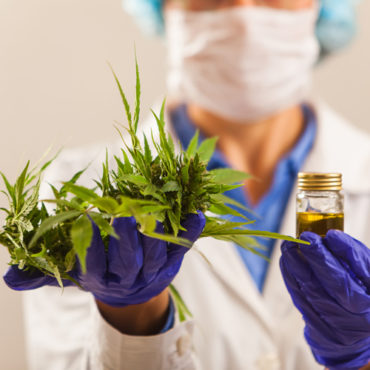