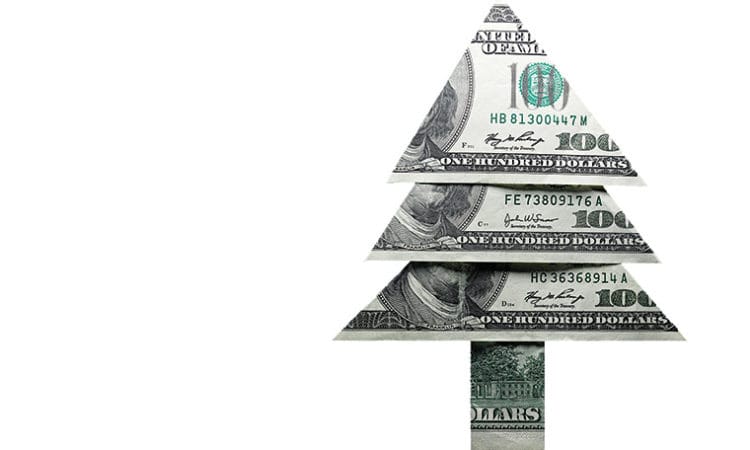 How to Reform State Government at No Cost

This letter is coming to you because, as the drafter of our 1974 Constitution and former senator and judge, you have been a tireless proponent of returning our legislative process to the requirements of the Minnesota Constitution. Specifically, that section of the Minnesota Constitution (Article IV, Section 17) often called the Single Subject and Title clause, which requires that “ … No law shall embrace more than one subject, which shall be expressed in its title.” Now there is the Otto case going to our Supreme Court.

Elections happen in November, but Christmas is frequently an early-June experience in the Minnesota Legislature when it passes what is colloquially known as a “Christmas tree” bill. Legislators of either party—this is a bipartisan problem—will “load up” the budget bill with a number of special-interest gifts to lobbyists. While none of these lobbyist gifts would withstand the scrutiny of a legislative hearing, let alone a recorded vote, neither occurs because the omnibus budget bill is drafted in conference committee. The budget bill conference committee usually occurs in the 11th hour of a legislative session; if the bill isn’t passed, government comes to a standstill.

While the conference committee is meeting, the bodies are also at a standstill. Conference committees meet in secret; matters are included or excluded that never had a hearing or saw the light of day. The conference bill is then reported and must be voted either up or down without amendment or a hearing. By one count, the 2017 Legislature included 609 separate policy provisions in budget bills.

It is time for the Minnesota Supreme Court to step in. Three times in the past 30 years, our Supreme Court has warned the Legislature. Justice Lawrence Yetka referred to the practice of including everything in omnibus legislation “a worm . . . that . . . has become a monster eating a Constitution.”

And this brings us to the strange case of state auditor Rebecca Otto. Two years ago, legislators (and their county supporters) wanted to strip Otto of her constitutional authority to audit county budgets. Legislation was inserted in the budget bill that would allow counties to opt out of state audits by hiring an auditor of their choosing. While this provision would not have been signed by Gov. Dayton (a former state auditor) in a piece of stand-alone legislation, the provisions were put into a budget bill that had to be signed to avert a July 1 government shutdown. The governor signed the bill. The Otto matter will now come before the Minnesota Supreme Court with former Senate President Jack Davies as one of the parties to an amici curiae brief.

Former speaker of the house and Minority Leader Paul Thissen has said that only the Supreme Court can stop the practice; the Legislature will continue to hide behind budget bills to avoid voter accountability.

This continued violation of the Single Subject clause deprives Minnesotans of the right to know what their elected representatives are actually voting on, and to hold those representatives accountable. As Gov. Dayton stated when he signed the Omnibus Bill, he was deeply concerned about the auditor privatization clause, but felt unable to exercise his veto power because doing so would have resulted in thousands of state government employee layoffs. Among the non-budgetary provisions of this omnibus budget was the establishment of a “healthy eating” program, continuing education requirements for nail technicians, the season for pari-mutuel horse racing and limiting the audit authority of state auditor Otto.

The Minnesota Supreme Court has referred to this practice as “log-rolling,” as a way to convert disparate factions into one majority vote. It is precisely this practice that is prohibited by the requirement of a single subject for each bill. The practice has been criticized on a bipartisan basis by Govs. Arne Carlson and Tim Pawlenty, as well as Dayton.

Attorneys in the Otto case have started to seek additional parties to join the Hon. Jack Davies in his amicus curiae brief. It is anticipated that additional organizations and parties will join. If the case is successful, it is truly government reform without taxpayer cost. Voters would have a clear idea of what their representatives voted for and can take appropriate action at election time. A governor will have more robust veto power. And taxpayers would not be forced to face a government shutdown, with its resultant disruption of services and state bond rating, because of extraneous policy matters contained in an end-of-session budget bill.

It is time for the Supreme Court to act and return our legislative process to our constitutional standard. If asked by the amici to this action, this company will join in the brief.