How Do Twin Cities Businesses Keep Transplanted Talent In Town?

Suggestions for companies recruiting beyond the Upper Midwest.
September 06, 2014 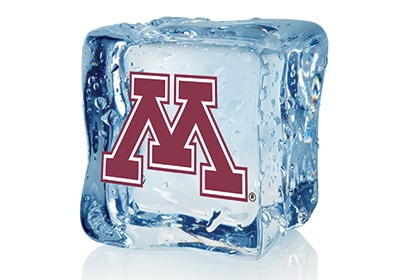 The Twin Cities metro area is home to many of the country’s largest businesses and tops many lists of the best places to start a career. But local companies have a hard time attracting and retaining transplanted talent. Why? When transplants say, “It’s too cold,” they’re talking about more than the weather.

Two human resource professionals at the University of Minnesota, Corey Bonnema and Jerilyn Veldof, decided to decode typical Minnesota Nice behaviors: passive-aggressiveness, aversion to conflict and surface niceness, to name a few. This you’ve heard before. But their relevance to the workplace is what’s groundbreaking about the study.

3 suggestions for companies recruiting beyond the Upper Midwest