St. Paul-based HourCar is a program of nonprofit Neighborhood Energy Connection, which pioneered car sharing in Minnesota in 2005. HourCar members can reserve one of 29 fuel-efficient and low-emissions vehicles in its fleet and pay to use it for a limited period. The service costs $6 to $8 per hour and 25 cents per mile-and members need not worry about depreciation, insurance, fuel, or maintenance.

The Minnesota Cup is a statewide contest that seeks out, supports, celebrates, and promotes Minnesota's most innovative business ideas. Companies compete in one of six award divisions-high tech, biosciences, clean tech and renewable energy, social entrepreneurship, general, and student.

Four finalists in the social entrepreneur division presented at EPCON: The Engaged Philanthropy Conference on June 16, and attendees chose the winner. EPCON is an annual event that was hosted in 2011 by venture philanthropy organization Social Venture Partners Minnesota. HourCar beat out fellow finalists DesignWise Medical, GiveMN, and Mind Body Solutions.

HourCar will receive a $20,000 award for its division win and, in September, it will compete against the five other Minnesota Cup division winners for a $25,000 grand prize. A total of $185,000 in prize money will be given out through this year's Minnesota Cup competition.

Since its inception in 2005, more than 6,000 participants from across the state have entered the Minnesota Cup competition. Those who were named finalists in 2009 and 2010 have gone on to collectively secure more than $30 million in capital and broker numerous business partnerships and distribution agreements. 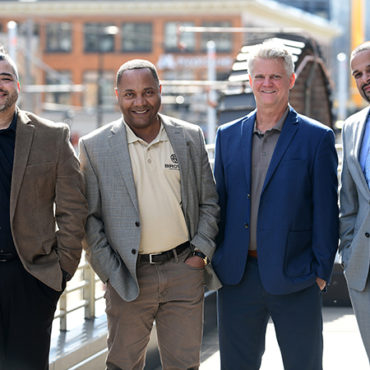