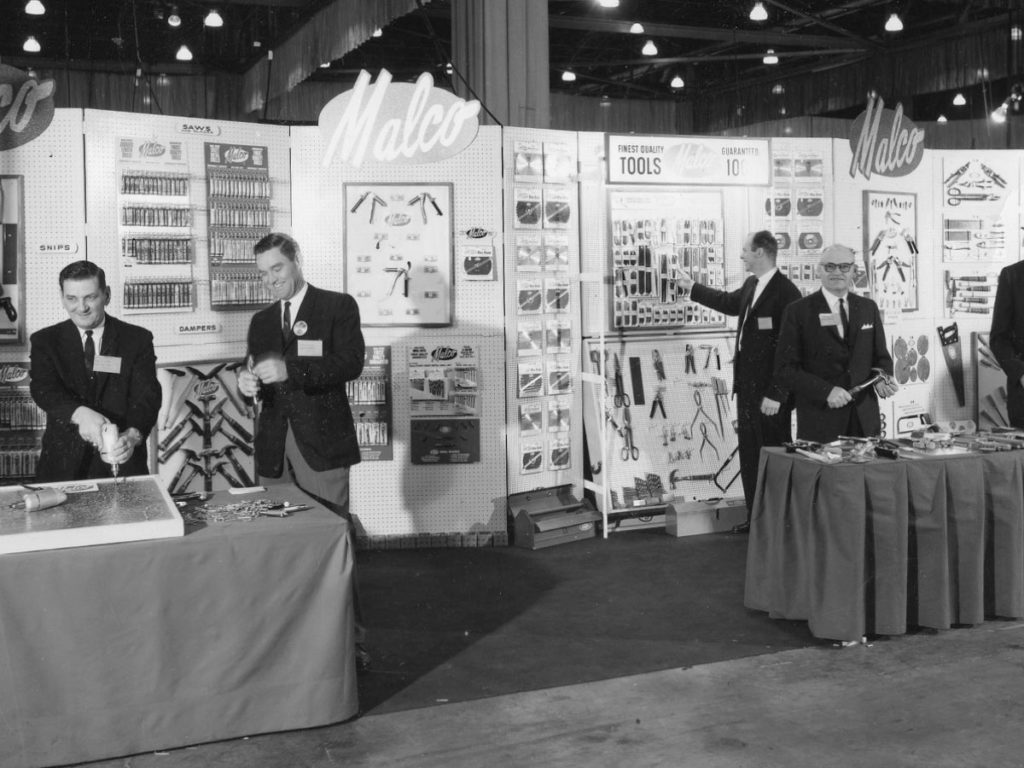 Building on tradition: a Malco trade show in the 1960s.

Among the lesser-discussed byproducts of a national spike in new home construction: big demand for tools used to build said homes. Malco Products, which manufactures hand tools for use in HVAC and professional trade services, has seen shifts in product demand and record numbers in some categories.

Innovative product lines like the C-RHEX (cleanable, reversible magnetic hex drivers), which are very popular among trade professionals, have driven sales over the previous years. In 2021, Malco launched a re-engineered Eagle Grip locking handle pliers after acquiring the Nebraska plant that produced it. The initial supply sold out in 24 hours. President and CEO Rich Benninghoff called it a “symbol of where Malco is heading from a growth perspective into the next two decades.” It was a significant investment for Malco, signaling a desire to expand capabilities.

To keep growing, Benninghoff is prioritizing internal development. When he joined the company last April, he focused on a strategy to build brand and culture within Malco’s facilities in Minnesota and Nebraska. “Our campaign focus has been our No. 1 asset: our people,” says Benninghoff, who is only the fifth CEO in Malco’s 72 years. “Our core values are summed up in our slogan, ‘Together we ARE Malco. We achieve results. Respect others. Engineer solutions.”

Quality response manufacturing, a strategy to cut lead times in all phases of manufacturing operations, is one of Malco’s initiatives to expedite deliveries. The goal time between order received and shipment is one to three days, Benninghoff says. “We actually have a goal of same day to get that order out the door.” Dedicated work cells—areas dedicated to making a certain product all the time—create efficiencies and eliminate errors.

Malco is an employee-owned specific benefit corporation, a state designation that recognizes the company’s commitment to keeping jobs local. In the small Minnesota town of Annandale, where the company is based, Malco participates in annual job fairs and promotes careers in the trades through student awards and scholarships. Malco is also in the process of developing a core curriculum for mechanical trades. It’s a way to try to connect the dots and highlight career paths available to young people, Benninghoff says. “We put a high level of value on the people who work here and are trying to attract new talent as well.” 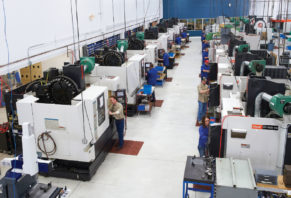 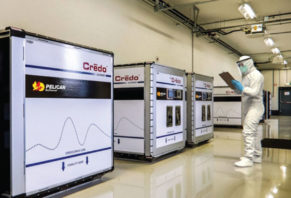 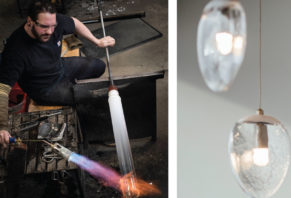 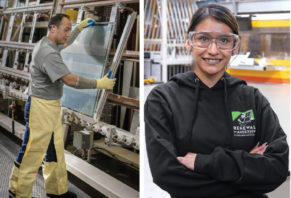 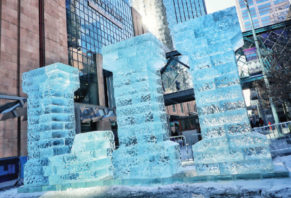 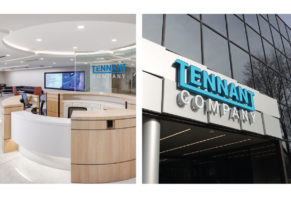 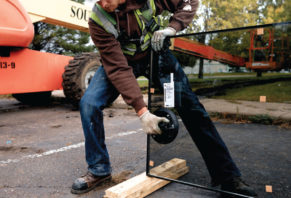