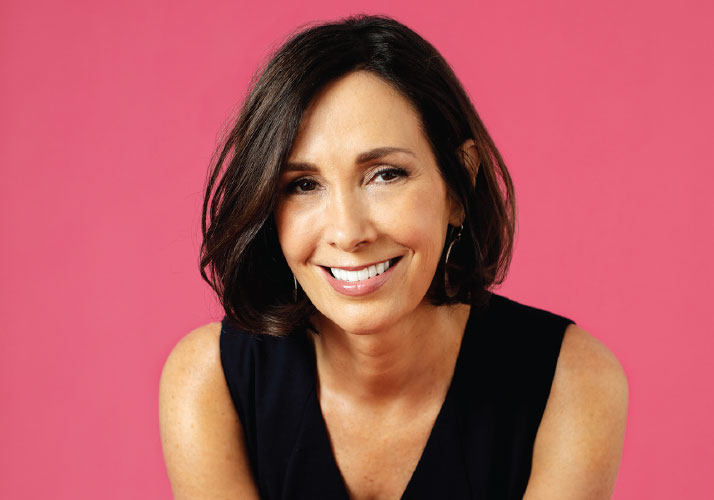 Robert Dixon chuckles as he recalls the time Kathy Roedel joined the board of Generac Holdings, a Wisconsin–based manufacturer of backup home generators. “At the end of the onboarding process,” Dixon says, “she came up to me and said, ‘You know, I think this could be done better.’ ”

Dixon wasn’t offended. As chair of Generac’s nominating and governance committee, Dixon brought Roedel to the board in late 2016. One of her selling points was her collegial manner. “I knew she’d work well with the rest of the board and with management,” he says. Dixon also had been impressed with her executive experience, including more than 20 years at General Electric (mostly with its Milwaukee–based Healthcare unit) and 11 years in top management at Minneapolis–based Sleep Number. “Kathy was particularly interesting in terms of her detailed understanding of manufacturing, global supply chains, lean enterprise, [and] Six Sigma,” Dixon says.

So when Roedel made her suggestion, Dixon replied, “You know, you’re probably right.” On working with Dixon, he says, “she benchmarked other boards, what they do, how they bring people on, do they have a mentoring system, what kinds of materials are available.” The outcome was a stronger onboarding system—“and it really was a result of her identifying the subject.”

When she retired from Sleep Number in 2016, Roedel, who lives in Minneapolis, began a new career as a board director. In addition to Generac, she serves on the boards of New York–based Columbus McKinnon Corp., which provides material handling products and services to commercial and industrial end-user markets, and Tennessee–based Jones Family of Companies, which supplies yarns and nonwoven materials like mattress padding to several industries. At all three companies, she has brought her extensive business experience and a deep understanding of how boards run and how they can help a company’s management team do its best work.

“I’m very attracted to mid-cap companies,” Roedel says. “You can make an impact on a small-cap or mid-cap board.” With her background, she particularly looks for companies with strong products and growth prospects as well as “smart, creative, energetic people to work with,” both on the board and in management.

All three companies Roedel serves also have been undergoing major transitions. Jones Cos., for instance, has been a family business for three generations, but no fourth-generation member has joined the business. To meet the challenges of a changing company and changing marketplace, Jones has been “moving away from paternalism and more toward a truly professionally run organization,” executive chairman Ralph Jones III says.

With her experience in both operations and marketing, Roedel has been helpful in several ways, Jones notes. Mattresses are one product sector Jones sells to. “Kathy understands that industry—its dynamics and the customer base that we serve,” Jones says. Having worked directly with the Sleep Number board, Roedel also helped Jones set up more formal governance practices, including risk management and establishing the type of information directors need from the top executives.

Last year, Jones Family of Companies began to face some significant challenges on both the top and bottom lines, Roedel says. At the same time, the business’s longtime CEO was leaving. The board spent some time considering the specifications the new CEO needed during a time of real market changes, she says. They needed someone “who was tough as nails and could do what needed to be done” while still respecting the family and its heritage. Last November, the board hired Charles Davis, an executive with extensive experience transforming businesses. So far, Roedel says, Davis has built a solid operating system and profitability is improving.

Columbus McKinnon also has had to reengineer some long-established practices. Mark Morelli, who became president and CEO in 2017, has been repositioning the 144-year-old company for growth by simplifying operations and shedding underperforming units.

Roedel’s mindset is very customer-focused, Morelli says. At the same time, he adds, her operations experience has helped the management team craft an operational strategy that addresses, “how we better deliver to our customers, and also how we improve our cost structure.”

By no means does Roedel take credit for these achievements. “It’s been the collaboration of the board with the management team to make things happen,” she says. “I’m proud of the accomplishments we’ve made together.”