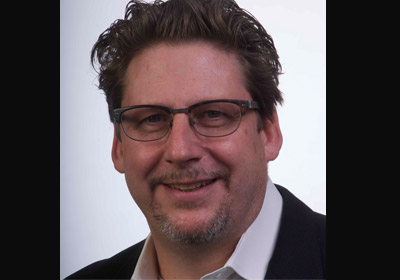 Hedge Fund President Steps Down To Focus On Nonprofit

Whitebox Advisors is conducting a search for a new president as its current one steps down to focus on the Twin Cities nonprofit Charity Aware.
July 04, 2013

Jonathan Wood, president and chief operating officer (COO) of Minneapolis-based hedge fund firm Whitebox Advisors, is stepping down from his role to focus on a local charity that he recently launched.

Wood has spent 12 years at Whitebox, and he plans to leave his role by the end of this year. He will remain on the firm’s board of directors and “retain his economic interest in Whitebox,” Andy Redleaf, the firm’s CEO, wrote in a recent letter to investors.

Wood has “played an indispensable role” in building the firm, Redleaf said. In the firm’s early days, “Jonathan was the ‘business side’ of the firm, handling operations, our financial relationships, and marketing.” More recently, Wood “guided us through the rapid evolution of our industry,” he added.

In recent years, Wood has delegated an increasing amount of responsibilities to Mark Strefling, Whitebox’s general counsel, according to Redleaf. Strefling will succeed Wood as COO.

Meanwhile, Whitebox will conduct a search for a new president.

“To fill that role, we will select someone of the highest integrity and strength of character; someone who has been a leader in our industry and won the trust of other leaders,” Redleaf said in his letter to investors. “The job calls for an experienced and successful investment professional who can conduct Whitebox’s strategic relationships at the highest level.”

Wood is stepping down from his roles of president and COO to focus on Charity Aware, a local nonprofit that he and his wife started last year. The organization aims to connect with Twin Cities youth through “social, interactive experiences” and motivate them to volunteer time at local charities.

Wood will remain president of Whitebox until a successor is found. He also serves on the board of directors at Children’s Hospital and Clinics of Minnesota.

Whitebox currently manages roughly $2.3 billion and employs about 70 professionals. In addition to its Minneapolis office, it operates out of Austin, Texas, and locations in Europe and the Asia-Pacific region.

In 2012, the firm announced plans to launch two alternative mutual funds, marking its first foray into products that are available to retail investors.

In 2011, Twin Cities Business profiled Redleaf in a feature story. To learn more about Whitebox and its CEO, read the story here.