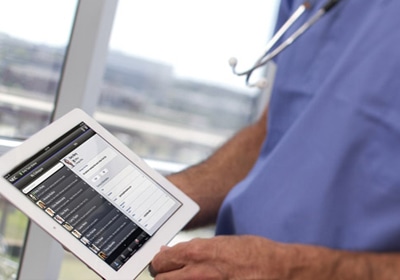 Retiring Baby Boomers and a lack of qualified workers in and outside of the U.S. are creating a tsunami of unfilled positions throughout Minnesota's surging health tech industry.
April 09, 2016

The state’s health technology industry is hungry for new talent, according to a workforce report from Medical Alley.

Despite the surge of job openings, Minnesota’s health tech employers have overwhelmingly found a lack of available applicants to hire.

“Talent scarcity is something that we are hearing about a lot these days,” Paula Norbom, CEO of Minneapolis-based health industry hiring consultancy Talencio, said in the report. “With the Minnesota medical community, in 2015, we specifically saw a shortage of talent in engineering, quality and regulatory [positions].”

Norbom details a number of factors to the industry’s hiring hurdles, including a lack of qualified workers in the U.S. at large, difficulties attracting overseas talent, and a growing number of Baby Boomers that are retiring and creating a void.

The most in-demand jobs tend to require technical skills (systems development life cycle and structured query language) and pay $80,000 or more a year. Compensation for the average worker across the entire industry is about $122,000.

This month, a report about the state’s entire tech industry workforce came to the same result of demand outstripping the supply of available talent in Minnesota.

“Other states and regions face similar challenges,” said Peter Frosch, vice president of strategic partnerships at Greater MSP. “Shortages are emerging already in high-demand occupations related to technology, engineering and financial management. To sustain our region’s economic success into the next generation, a new formula is needed to produce the quantity and quality of talent our region requires.”