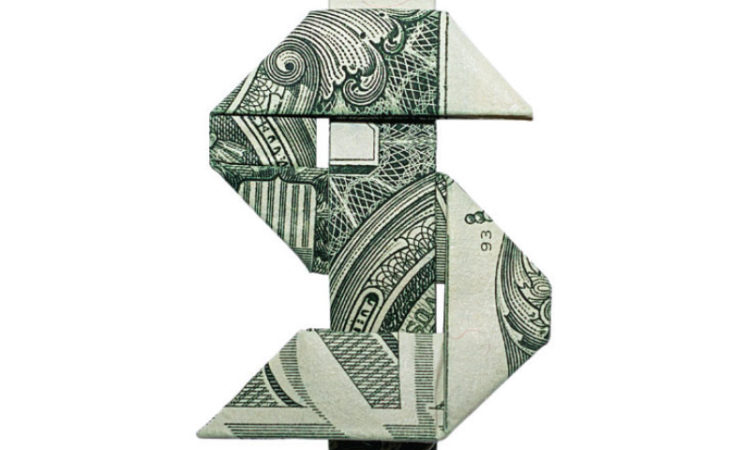 Has Covid Scotched Your Year-End Bonus?

In a national survey conducted for Robert Half, 46 percent of white-collar workers said they don’t expect bonuses.
By Liz Fedor
December 29, 2020

The coronavirus forced people to give up vacation travel and large celebrations, and some Minnesotans fear Covid-19 will rob them of year-end bonuses as well.

In a national survey conducted for Robert Half, 46 percent of white-collar workers said they don’t expect bonuses. Locally, the outlook was even more pessimistic. A whopping 69 percent of Minneapolis-area office employees surveyed don’t think they’ll get a bonus.

“The data tells us that workers in Minneapolis do not feel as optimistic,” says Elizabeth Hang, a Robert Half senior vice president based in the Twin Cities. But since the survey was conducted in July and August, Hang says companies and workers now have a clearer picture of how they will fare.

“Every company has been impacted differently,” she says. “I talked to some people and they had a record year. You’ve had other companies where they’ve had salary reductions, furloughs, and layoffs.”

Hang is a big advocate of paying bonuses, if companies can afford to. “It’s such a great way to pay for performance,” she says, and “it also retains top talent.”

“The war [for] talent is just as strong now as it was pre-Covid,” Hang says. She cites Minnesota’s 6 percent unemployment rate as evidence that a lot of companies have rebounded from the early months of the virus.

Scott Grausnick, president and CEO of Harbinger Partners, an IT staffing firm, says his sales, recruiting, and administrative employees can earn monthly bonuses for strong performances: “During the holiday season, we’ll still continue to pay out some kind of incentive or bonus, even though this year won’t be a profitable year.”

Grausnick founded the business in 1999, and he believes in encouraging staff continuity. This year, two of his administrative employees are getting $20,000 bonuses for working for the company for 20 years. “They deserve a really nice bonus,” he says.