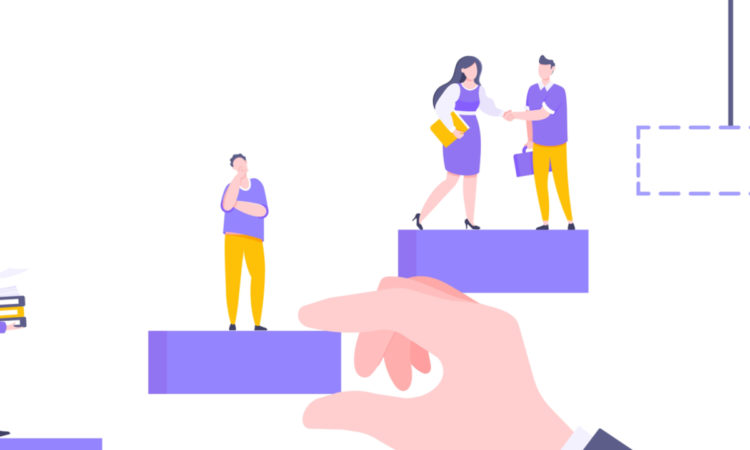 The new VC firm is teaming up with MESA, the Minnesota Emerging Software Advisory, to offer early-stage advice to tech founders.
By Tina Nguyen
November 23, 2021

Two mentors are even better than one. Forwarding the trend of investors providing advice along with dollars, Minneapolis-based Groove Capital is forming a partnership with Minnesota Emerging Software Advisory (MESA) a non-profit mentoring organization for software companies. Together, the two hope to accelerate the successes of Minnesota-based startups.

“Our investments were being accepted as MESA mentees, and many investors in Groove Capital doubled as MESA mentors,” Robinson said. “After a few successful handoffs, leadership from both groups paused to ask ourselves if a more formal partnership would make sense? And it did.”

Although the two organizations play very different roles in the startup ecosystem, their goals are aligned. Both want to see Minnesota’s startup scene become one of the vibrant and respected in the nation, Robinson said. The two are also aligned in early-stage support for startups.

“Time is the enemy of a startup,” said Tim Bates, executive board member and mentor of MESA. “By accelerating the connection between these critical resources—capital and support from proven operators—we can help entrepreneurs get out of the starting block sooner and develop and grow their ideas into thriving companies quicker.”

Groove’s portfolio includes seven women-led and eight minority-led startups, several of which are also receiving mentorship from MESA, according to Robinson.

“Our hope is that the combination of time, talent, and treasure can accelerate the success of Minnesota’s most promising technology startups. It’s more success, faster,” Robinson said. “Capital helps entrepreneurs acquire resources like talent. Mentorship helps entrepreneurs know how to be the best steward of those resources.”

The handoffs between Groove and MESA have already started. Groove Capital’s angel investor engagement and education efforts with MESA’s mentors launch in December.