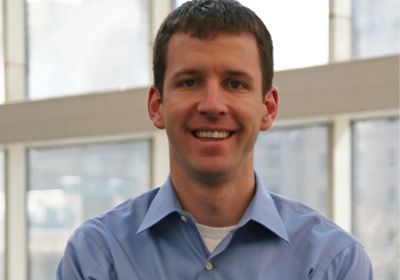 The purchase comes amidst a “tidal wave of demand” for more access to government.
December 27, 2014

NuCivic designs open-source, data-sharing tools for government and non-profit organizations, an area the company said is facing a “tidal wave of demand” as more people press for access to government records.

Details of the transaction were not disclosed, but little change is expected at NuCivic. Branding and its headquarters will remain the same. GovDelivery CEO Scott Burns gave a nod to NuCivic’s management, saying in a statement, “We are pleased to bring them on to our leadership team and see a future where [their programs] connect with GovDelivery’s industry-leading communication platform to bring great value to government and the public.”

GovDelivery’s software is used by hundreds of government agencies, including for the Internal Revenue Service and FEMA. Internationally, both the United Kingdom and European Parliament are customers.

GovDelivery has seen explosive growth in recent years, with a headquarters in St. Paul and offices in Washington, D.C. and suburban London. Indeed, Forbes named it one of the fastest-growing businesses in an urban area last year. Founded in 1999 in Burns’ basement, it has 120 employees at the beginning of this year, with most of the headcount added since about 2010. Since then, they’ve added more than 65 new employees.

NuCivic’s team is significantly smaller, numbering at about 20. But a GovDelivery spokeswoman said she expected that number to double in the next year.