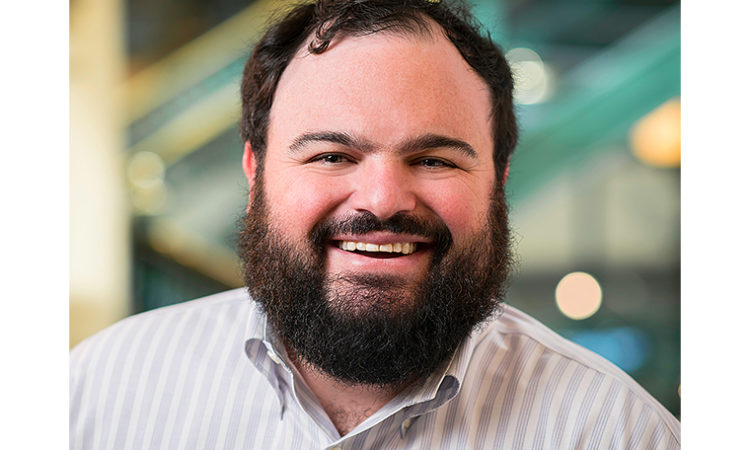 During GiveMN’s annual “Give to the Max Day,” the nonprofit logged a record $21.7 million in donations, marking the fourth year that donations have bested the prior year’s amount.
By Dan Niepow
November 18, 2019

On Friday, GiveMN announced that it raised a record $21.7 million during its yearly “Give the Max Day,” a 24-hour online fundraising push. The event took place Nov. 14. Each year, folks log onto GiveMN’s website and allocate money to nonprofits or schools of their choice.

“We had one of the top three years in our history of number of organizations receiving a gift,” he adds. “That tracks with a lot of the individual giving trends out there. Individuals – particularly the younger they are – are really interested in giving directly to organizations rather than institutions.”

That change has been tough for traditional giving institutions like the United Way. In the past, folks were more inclined to donate to organizations like United Way, which then dispersed money to individual organizations. However, donations to the Greater Twin Cities United way have been on the decline, as they have for chapters across the country. For 2018, the United Way’s Twin Cities chapter logged total revenue of $68.6 million, marking a $7 million decline over the prior year.

What’s more, according to Giving USA’s 2018 report, total giving in the United States fell by 1.7 percent. That’s the first time giving has declined in recent years. Some have argued that tax code changes in the 2017 Tax Cuts and Jobs Act have disincentivized donations.

Blumberg thinks GiveMN has been able to weather the changes by serving as a platform for nonprofits to share their stories with potential donors.

“Donors are most connected to the stories that nonprofits tell about their impact,” he says, adding that it’s important for many donors to have “a personal connection to outcomes related to their investments.”

“That connection and that relationship is really what motivates a lot of grassroots giving,” Blumberg says.

The changes in giving trends has prompted the Twin Cities' United Way to rethink its strategies, too.

“While our workplace campaigns are still a key part of our business model, so is engaging directly with individuals,” spokeswoman Kelly Puspoki said in an email. “One of the ways we’re doing that is through our new corporate giving platform, Salesforce Philanthropy Cloud.”

Like GiveMN's platform, the Salesforce software is aimed at helping nonprofits better tell their stories about their impact on the community. Plus, the Salesforce platform gives donors “more choice” on how they want to direct their donations, Puspoki noted.

“There’s now a public narrative that giving isn’t necessarily good for individuals,” Blumberg says. “For decades, the narrative was the opposite.”

Meanwhile, during the 2019 Give to the Max Day, GiveMN logged donations from all 87 counties in Minnesota, as well as all 50 states.