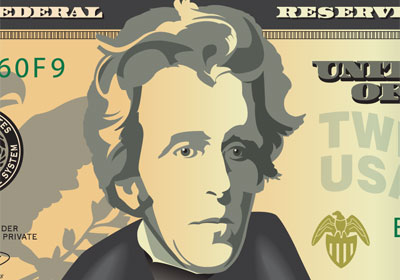 Spire Federal Credit Union found an innovative way of getting people to its annual meeting.
By Christa Meland
June 01, 2012

Spire Federal Credit Union’s annual meetings used to be run of the mill. Not anymore. For the past two years, Spire has given $25 in cash to each person who has attended its “member appreciation event.” Attendance has jumped dramatically, from 175 in 2010 to 1,163 this year.

“I said, ‘We’ve got big hopes for Spire,’ ” Stoltz explained. “We want to be the best financial institution in the state of Minnesota. Instead of going smaller, let’s go big.”

Stoltz saw the cash payout as a way to thank members for their business and ensure a good turnout. But the idea was so novel that Spire had to receive approval from the National Credit Union Administration.

“No one’s ever paid to incentivize good attendance,” Stoltz says. Although the majority of annual meeting attendees were Spire members, non-members were welcome—and about 210 of them attended the 2012 event.

Stoltz cannot tie the payouts to new business, but in the weeks following this year’s meeting, he says membership increased.

“One of the key successes [is] we have drawn a much younger demographic,” Stoltz says, noting that Spire is actively working to balance its aging customer base. His goal for next year’s meeting: 2,000 attendees.