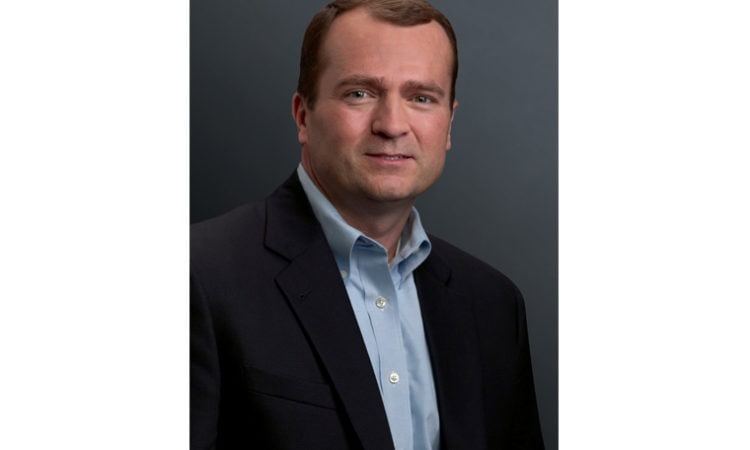 Starkey Hearing Technologies welcomed a new face to its C-Suite on Tuesday with the hiring of Bill Courtney as its new chief financial officer. Marking a move from one med-tech industry giant to another, Courtney joins Starkey after serving as Medtronic’s vice president and chief financial officer for its global operations and business services arm.

“We are thrilled to be able to add someone with Bill’s reputation and experience to our team,” said Brandon Sawalich, president of Starkey Hearing Technologies, in a statement. “Bill is a proven leader with a business-partner mindset. His knowledge, global experience and vision will help move Starkey forward in an ever-changing industry.”

In his role at Medtronic, Courtney was responsible for financial and strategic support to the company’s teams worldwide. He led the development of the Medtronic Business Services global strategy from an idea to an operating group within 18 months.

From his prior experience, Courtney believes he brings to the table a global perspective – on everything from product development, to pricing, profitability and margin managing.

“I think companies get very comfortable and don’t constantly challenge themselves to continuously improve,” says Courtney, “and my experience across industries, across businesses and geographies enable that.”

As he hopes that mindset and his professional experience contributes to Starkey, he also sees ways in which Starkey offers something new for him.

He notes that this will be the first company he’s worked for that is private, rather than public. He says this allows Starkey to be both more strategic and flexible, particularly with long-term investment decisions, as it’s not as tied to quarterly profit targets that public companies face. Courtney adds that with Hertz and Best Buy, he was tasked with helping the companies through transformation periods, whereas Starkey is very healthy and stable at this time.

What’s more, it will be Courtney’s first time in charge of the financial aspect of a whole company, rather than a specific division – he oversees all the finance elements, thus owning a greater sphere of influence than he’s had before.

Beyond professional reasons, Courtney was intrigued by the position because he had personal experience with Starkey. In prepared remarks he said he himself has worn hearing aids for most of his adult life and has used Starkey aids specifically for more than six years – and that gift of hearing has “changed his life personally and professionally.”

He noted that the Starkey team’s passion for their work in the hearing technology field and commitment to helping others is clear, and he appreciates that aspect of the company.

“I understand the benefits of really helping people hear. It’s something close to my heart,” Courtney tells TCB. “I’ve been impressed with [Starkey’s] mission and purpose, and the gift that Starkey has been able to give people.”

In fact, Courtney joins Starkey just after the debut of its newest product, the Livio AI hearing aid, touted as “the world’s first multi-use hearing aid.” The device has first-of-its kind technology featuring integrated sensors that can track physical activity and cognitive health while in use.

Courtney is fascinated by what the Livio program does, especially with its Fitbit tie-ins and language translation capabilities.

“To have that translation ability in 27 languages at this point and more on the horizon, it’s incredibly exciting,” he says. “That’s a game-changer. It’s a great, great technology that I’m very excited about.”

Courtney thinks this kind of advanced product can extend Starkey’s reach beyond the market of the hearing impaired. But whether it’s making that thought a reality, or otherwise serving as a good advisor and bringing the financial perspective to make the company as proactive – versus reactive – as possible, Courtney is excited to have joined Starkey.

Courtney’s first day at Starkey was Tuesday, and as he settles in with the company, he will be on hand to help Medtronic transition to his replacement, for which the search is ongoing at this time.