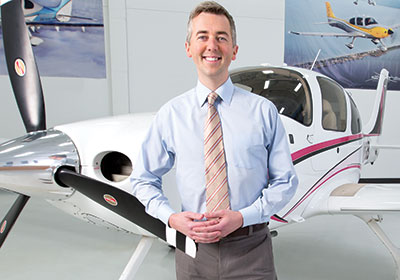 Don Ness will continue his work as a productive figure in Duluth’s Twin Ports area.
January 24, 2016

Don Ness, the man once dubbed the “most popular mayor in America,” will take up employment at Tunheim, a communications agency in Minneapolis, after ending his tenure as Duluth mayor last December.

Tunheim will be adding Ness to its roster of strategic partners, the company said in a Thursday release. In his new position, Ness will aid organizations, largely within Duluth’s Twin Ports area, in tackling “their most complex problems” and capitalizing “on their most important opportunities.”

“My success as mayor was based primarily on two factors,” Ness said in a statement. “The courage to take on our city’s biggest problems and the ability to develop and deliver on big ideas.”

On top of his partnership with Tunheim, Ness also announced the founding of Hillside Ventures, a communications strategy service for start-ups and other businesses in the Twin Ports area.

Kathy Tunheim, CEO of the communications agency, said in a statement that she “greatly admired the leadership and innovative spirit he brought to his time of service in Duluth.” Futhermore, she “fully [expects] that Don will be as engaged as ever in the continuing emergence of that region.”

Twin Cities Business recognized Ness as the 2013 Person of the Year for his achievements while positioned as Duluth’s mayor.