For MN Jobs, Will College Degrees Be Required?

Is the state job climate geared mostly to the college-educated or is a major study flawed?
By Jake Anderson
October 01, 2013 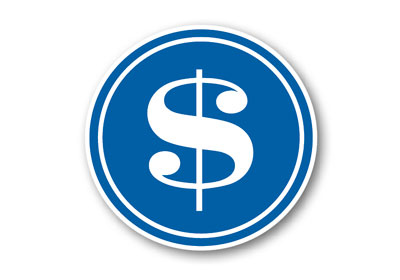 Georgetown University found that Minnesota ranks second in the country, behind only Washington, D.C., in the concentration of jobs that will require postsecondary education by 2020. Seventy-four percent will demand at least some college coursework, according to a new study.

The report projected that in Minnesota, about 1 million jobs will open up in this decade, and 778,000 will demand more than high school know-how. The key takeaway: Barring major changes to the education system, the U.S. economy will “fall short 5 million workers with postsecondary degrees by 2020.”

2020
Jobs that will require postsecondary education

DEED’s research found that only 47 percent of Minnesota jobs will require postsecondary education by 2018. Many employers face more of a “skills mismatch” than a “skills deficit,” and hiring troubles are often less reflective of an undereducated labor pool than of the jobs themselves (low salaries, unattractive locations, etc.), according to DEED research.

The U.S. Bureau of Labor Statistics defines educational requirements based on the training level of most workers in a field, says Hine. If, say, 75 percent of bartenders have only a high school education, that’s what’s needed for the job.

Georgetown researchers, meanwhile, claim the BLS process “systematically underpredicts” requirements. Case in point: The number of degree-holders in the labor force has actually exceeded the portion of workers that the BLS projected would need degrees. (About 69 percent of Minnesotans between age 25 and 54 currently have some level of postsecondary training, according to Georgetown.)

“The plumber [in the BLS’ projections] has the same level of education that a plumber needed 30 years ago,” says co-author Nicole Smith. “That’s just simply not plausible.”

But the Georgetown formula focuses on the distribution of educational attainment in a job, and that’s a problem, says Hine: “One in seven bartenders do not need a bachelor’s degree or better” just because they have one, and such an approach overlooks the underemployed in our workforce—employees occupying jobs that require less education than they have obtained.

There’s consensus that Minnesota is and will continue to be a national leader in skilled jobs. Both Smith and Hine say the state’s stellar education-attainment rates bolster industries with high-quality, high-paying jobs, and those industries, in turn, continue to lure skilled workers. “It’s an advantageous feedback loop,” says Hine.