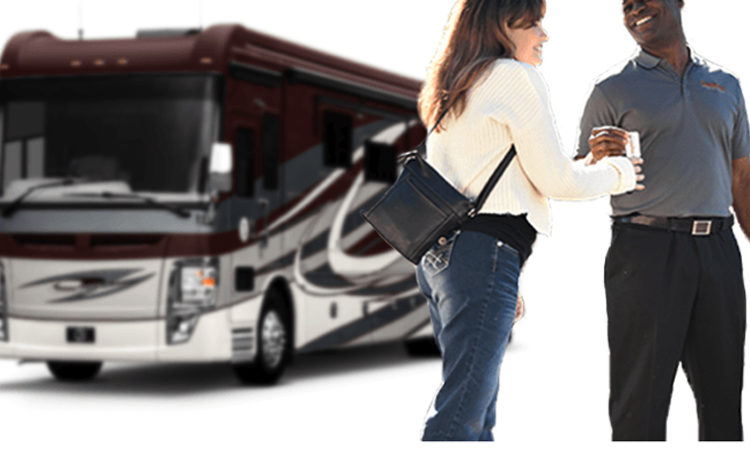 “We are very excited to introduce the Lazydays brand and its exceptional customer experience and expertise to the Minneapolis market,” said Lazydays vice president of service Victor Doran at a ribbon-cutting ceremony Thursday.

Located at 8390 Highway 10 NW in Ramsey, the new facility features 28 service bays, a covered service drive, four body and collision bays with a 60-foot paint booth, and several other amenities.

The facility opening comes a little over a year after Lazydays Holdings acquired Anoka RV company Shorewood RV Center—Lazydays’ first acquisition as a public company. The move into the Minneapolis market is part of a newly developed geographic expansion strategy for the company, chairman and CEO William Murnane said in a statement at the time.

Doran praised the turnout of the ceremony, as the company looks ahead to beginning business in town.

Said Doran: “We’re honored to have received such a warm grand opening celebration from the Minneapolis community and RVers throughout the region.”