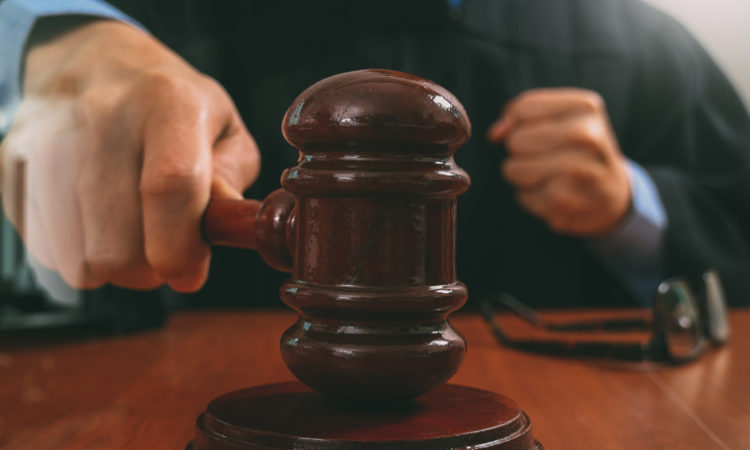 In September, Minnesota attorney general Keith Ellison and several other leaders filed a court motion to block the 'final conscience' rule, which would have allowed individuals to refuse to provide health care services that violated their personal beliefs.
By Amanda Ostuni
November 08, 2019

The U.S. District Court for the Southern District of New York on Thursday has turned down a Trump administration health care rule that had been opposed by Minnesota attorney general Keith Ellison and several other leaders.

On Thursday, the court struck down the administration’s “final conscience” rule, which allowed health care workers to refuse to provide service to patients based on personal beliefs.

The U.S. Department of Health and Human Service’s website cites abortions or sterilizations as examples of services that workers could refuse to provide based on religious or moral beliefs.

Ellison and more than a dozen other attorneys general alleged in a court filing in September that the rule undermines health care laws and could endanger women, LGBTQ people, refugees, and other minority groups.

The attorneys general requested a motion for summary judgment to determine the legality and constitutionality of the rule.

The summary judgment motion followed other attempts to block the rule before it was finalized in May. The subsequent federal court decision Thursday to overturn the rule comes just weeks before the rule was set to take effect. (Enactment was slated for November 22.)