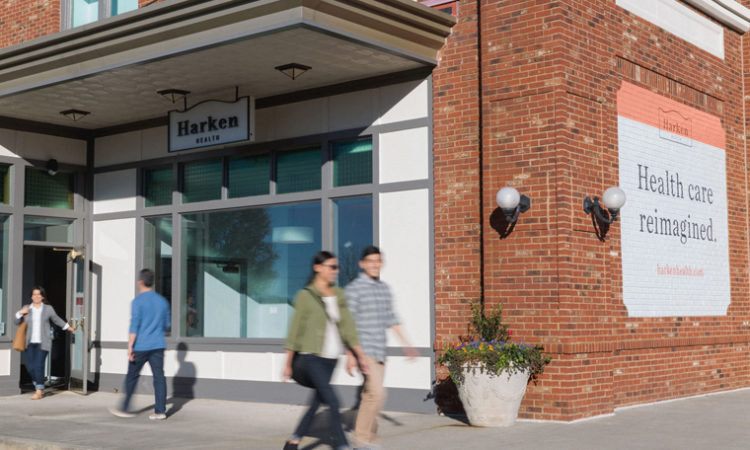 UnitedHealthcare gave $120 million to the startup insurer last year in hopes that it would survive.
May 16, 2017

UnitedHealthcare’s insurance and care hybrid, Harken Health, is shutting down after about a year and a half in the market.

Just last year, the startup insurer said it would expand its services beyond Illinois and Georgia, but it later changed its mind as it struggled to turn a profit.

In 2016, Harken Health reported $64 million in losses. The company operated within the troubled individual care market, providing policies to self-employed people and those who otherwise don’t receive coverage from their employer.

Upwards of 34,000 people utilized Harken Health at its peak. As part of its services, subscribers could visit any of the company’s “health centers” to receive unlimited primary care with no copays. The centers acted much like a typical clinic, with the addition of other boutique services, such as nutrition counseling, acupuncture and tai chi.

Regulatory filings show UnitedHealthcare, the Minnetonka-based health insurance giant who owned the company, provided $120 million in capital infusions to Harken Health over the course of 2016.

According to the Chicago Tribune, individual members will retain coverage and have access to care through 2017. Subscribers to Harken Health’s employer group plans will also hang on to coverage until their contracts expire.