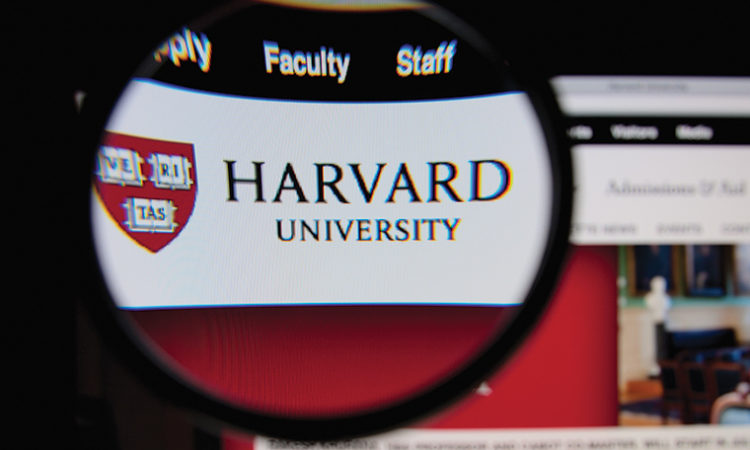 Even Harvard Could Use a Crash Course in Branding

This whole college admissions scandal has been fascinating to watch. Celebrities with court dates instead of coffee dates can certainly entertain the masses. There’s actress Lori Loughlin exiting her court appearance, signing autographs with protestors asking her to pay for their college. Hey, look: Felicity Huffman is just like the rest of us, walking into the courthouse.

But seriously, how do complex, valuable systems like Harvard, Stanford, and Yale manage to protect themselves from thievery, bribes, and damage caused by idiots? Are the institutions flawed? Some argue the grading methods—very few students at these schools ever get below a C, which only leads to graduation, and never failure—might be a problem. But if it’s more difficult to survive Harvard, Yale, or Stanford than it is to get accepted, why even try to get your kid in, right? They’ll just drown in the water polo pool of competitive grading.

Now, how do you think the admissions officers felt waking up to the news that they’d been hoodwinked? They are the gatekeepers of prestigious educational institutions, with integrity and rules, and they’ve been fooled by lesser intellects. Or perhaps they knew, but figured it wasn’t that big of an issue if a few kids buy their way onto campus. Let’s hope this isn’t the case.

The university admissions process is a complex system, hard to navigate for those following the public rules. The complexity and high bar are what makes it valuable to find your way through it all, and get in. The designers of the admissions process need to know they are the protectors of the brand, the guardians at the gate fending off barbarians, thieves, and Mossimo Giannulli. If the admissions system is flawed, the whole college system is tarnished.

The designers of the admissions process need to know they are the protectors of the brand, the guardians at the gate fending off barbarians, thieves, and Mossimo Giannulli.

Complex systems need a set of values attached to rules that are clearly articulated and strictly adhered to. When the rules are broken, disciplinary action must follow to uphold those values. And we need the cynic and the thief to point out the weaknesses in our systems. At one point in our history, we didn’t think people would hijack planes; now we have highly secure environments at our airports. If systems are designed with a set of values woven into the fabric of rules, tearing the rear of the track suit won’t be as easy.

Most universities would say they have a defensible admissions process. But a complex system needs an occasional stress test to find weaknesses in the fabric. In a way, other universities should pay the legal bills for these thieves, because it might help them avoid a similar scandal. This public spectacle has at least inspired meetings asking, “Has anyone seen the tennis coach?”

There are lessons to be gleaned from the admissions debacle beyond “a photo with a rowing machine doesn’t get you on the team.” Here are some takeaways for the modern brand manager:

In any scenario, it is always good to consider how this mess could be worse. Particularly for Target—which has to be relieved that its Mossimo brand partnership had already faded like a cheap pair of jeans. 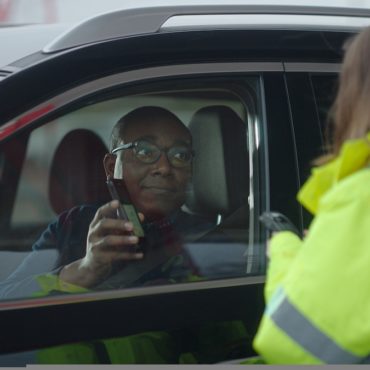 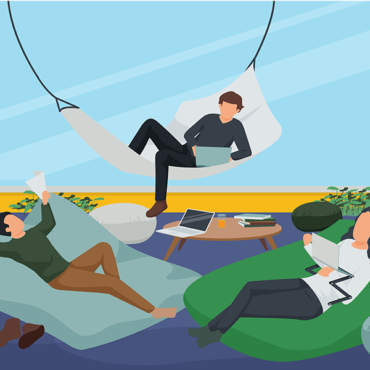