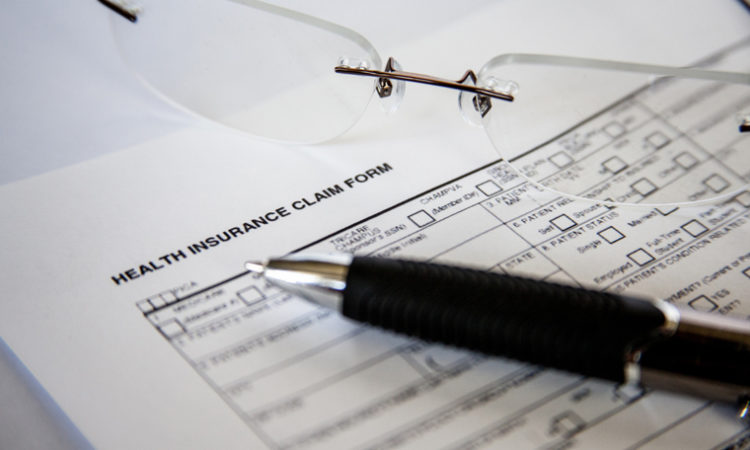 But growth in health savings accounts to help pay for high deductibles may be slowing.
By David Burda
February 28, 2018

Your out-of-pocket health care costs are going up at the same time you may have less of an opportunity to set aside money to pay your future medical bills.

The first report—released by the National Center for Health Statistics—said that percentage of people age 18 through 64 who had private health insurance coverage inched up to 69.3 percent in the first nine months of 2017 from 69.2 percent in 2016. That includes people who received health benefits through their employer or who bought their own coverage directly from a commercial health insurance carrier.

Of those adults with private health insurance coverage throughout most of last year, 43.2 percent were enrolled in high-deductible health plans, or HDHPs, according to the NCHS. That’s up from 39.4 percent in 2016 and the first time HDHP enrollment crossed the 40 percent threshold.

The Internal Revenue Service defines an HDHP as a health plan that has an annual deductible of at least $1,350 for an individual or at least $2,700 for family coverage in calendar year 2018.

Of the adults with HDHPs, 43.7 percent were enrolled in them through their employer (versus purchased directly) during the first nine months of 2017. That’s up from 39.6 percent in 2016.

One way people can pay for their higher out-of-pocket costs are by opening a health savings account, or HSA. HSAs are portable accounts funded by tax-free contributions that people can use later for qualified medical expenses.  HSAs can be linked to a specific HDHP, but they are owned by the individual and can be transferred to another health plan.

The second report—released by the Employee Benefit Research Institute, or EBRI—said the growth in HSAs may be plateauing despite the fact that enrollment in HDHPs continues to rise.

Meanwhile, in Minnesota, the percentage of residents with private health insurance through their employer dropped to 52.9 percent last year from 55.9 percent in 2015. That’s according to a report released by the Minnesota Department of Health.

The drop occurred despite the fact that 95.6 percent of Minnesotans were eligible for health benefits through their employer last year. The report suggested that the high cost of employer-based coverage is prompting employees to decline coverage and seek benefits from another source.