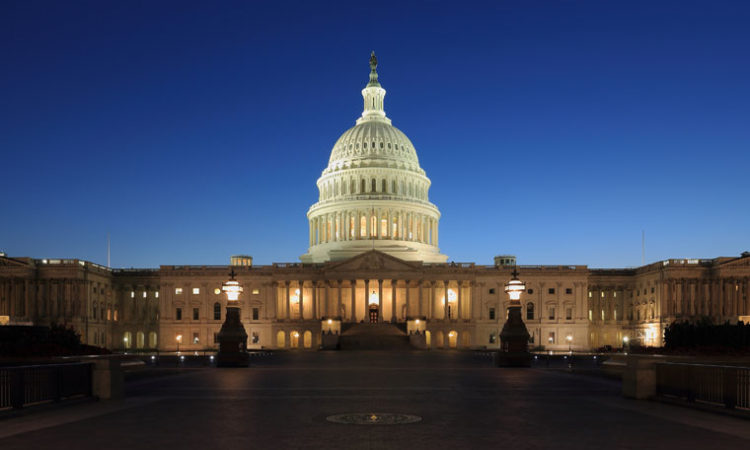 That’s the takeaway from three recent surveys that find most employers and health plans are staying the course despite the vitriol flowing out of Washington over the future of the ACA.

The latest survey, released this week by Willis Towers Watson, the New York-based benefits consulting firm, found that most of the 666 U.S. employers polled intend to keep specific health benefit provisions in their employee health plans regardless of whether the same provisions are no longer required by a replacement ACA law.  For example, 50 percent of the surveyed employers said they would continue to provide unlimited lifetime dollar limits versus 15 percent that said they would reinstitute lifetime dollar limits. Further:

Only 6 percent of the respondents said they are “very likely” to make broad changes in health coverage if the ACA’s employer mandate is repealed. Another 13 percent said that is “somewhat likely.”