Employees from U.S. Bancorp, Ecolab, and Thrivent were named to Fortune’s “Heroes of the 500” list, which recognizes acts of charity and courage.
June 15, 2014 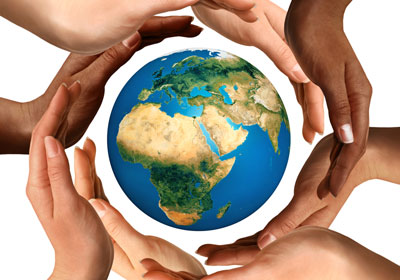 Shortly after revealing its latest Fortune 500 list, which includes 18 Minnesota-based companies, Fortune is recognizing 50 “heroes” from the nation’s largest companies.

And the list includes representatives from local companies U.S. Bancorp, Ecolab, Inc., and Thrivent Financial, largely for their philanthropic work outside of their day-to-day roles at those corporations.

Fortune said that its list includes 50 people who have “performed extraordinary acts of bravery, charity, ingenuity, or selflessness—transforming their communities (and often the lives of total strangers) in the process.”

Minneapolis-based U.S. Bancorp’s Debbie Lassiter, a software specialist from Brookfield, Wisconsin, placed 11th on the list of “heroes.” She founded the Convergence Resource Center in 2004 to help incarcerated women and victims of sex trafficking retake and rebuild their lives. The center provides support groups, skills training, and personal mentoring.