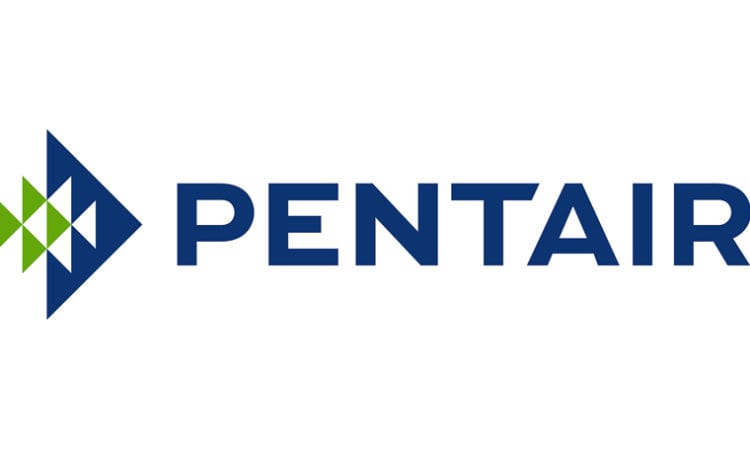 The Federal Trade Commission claimed the merger would create unfair market conditions if Pentair’s switchbox business were not divested.
May 04, 2017

Emerson and Pentair, which are competitors in the industrial valves industry, led the U.S. switchbox market, collectively controlling about 60 percent of it, the FTC said. Workers in the oil and gas, chemical, petrochemical and power industries regularly use switchboxes, a critical safety device, when monitoring and controlling the flow of liquids and gases in industrial facilities.

Pentair, which domiciled in Ireland in 2014, was founded in Arden Hills in 1966 and now keeps its U.S. corporate headquarters in Golden Valley. Approximately 1,800 of its 19,000 employees work in Minnesota, according to Pentair spokeswoman Rebecca Osborn.

In a statement, Emerson CEO David Farr said, “This acquisition [of Pentair’s valves and controls business] enables us to grow our global footprint in automation and expand our leadership position in key served markets such as chemical, power, refining, mining and oil and gas.”

With the completion of the sale, Pentair also sees its major business divisions slimmed from three to two. Moving forward, the company said it would departmentalize its performance relative to the two businesses: water and electrical.

“With the sale of Valves and Controls, our strengthened balance sheet affords us the opportunity to advance our disciplined capital allocation strategy,” Pentair CEO Randall Hogan said in a statement.