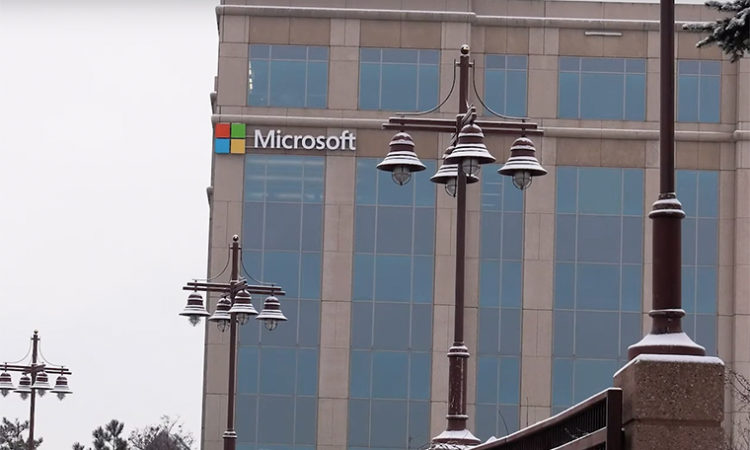 The chamber plans to roll out the accelerator as part of a broader health-focused initiative.
By Dan Niepow
February 20, 2020

The list of Twin Cities accelerators continues to grow.

Later this year, the Edina Chamber of Commerce plans to launch a health and wellness business incubator. To roll out the program, the chamber is partnering with Microsoft Corp.— which operates a technology center in Edina—and Minnesota State University-Mankato, which has a satellite campus in Edina.

The goal is to create an accelerator program that’s “not just about medtech,” said chamber president Lori Syverson.

Chamber leaders had been tossing around an idea for an accelerator program for years. But when they approached the local tech community and state leaders, they were steered away from something exclusively focused on traditional health care or medtech. Instead, the chamber was advised to create a program that could serve as a “complementary piece to what Minnesota is doing in the medtech space,” Syverson said.

Two years ago, the Mayo Clinic teamed up with the U of M and Boston Scientific to launch the Twin Cities’ first medtech-focused accelerator.

“We don’t want to do something that’s already been done before,” Syverson said. “But there’s a unique piece of the wellbeing sector that fits in beautifully with medtech. … It’s a spectrum.”

The new accelerator could provide mentorship for companies that create wearable health technology, for example. Details are still being finalized, but Syverson said the program is expected to have an annual budget between $750,000 to $1 million.

Syverson expects to have a formal launch for the accelerator in August.

The program is being rolled out as part of the chamber’s broader “GreenUmbrella” initiative announced on Monday. The four-pronged initiative is aimed at playing to Edina’s strength in the health and wellness sector, Syverson said.

“Our goal is to create a wellbeing destination center here in Edina,” Syverson said of the broader effort, whose four main goals are to “accelerate, innovate, educate, and communicate” in the wellness space.

Still, the chamber’s plan is not to compete with other health-focused initiatives in the state, such as Rochester’s “Destination Medical Center.”

“We feel that we’re so fortunate to have the Mayo Clinic in Minnesota,” she said. “But we want to find what our strengths are here in Edina so we can be part of that regional strength.”

Though the chamber doesn’t plan to use city funds for the GreenUmbrella program, the Edina City Council this month passed a resolution that directs the city manager to support the program “with appropriate city resources.”

The GreenUmbrella initiative also includes a partnership with Edina Public Schools to introduce wellness careers to students. There are additional plans to launch an “online portal” that would include links to wellness-related resources in Edina.