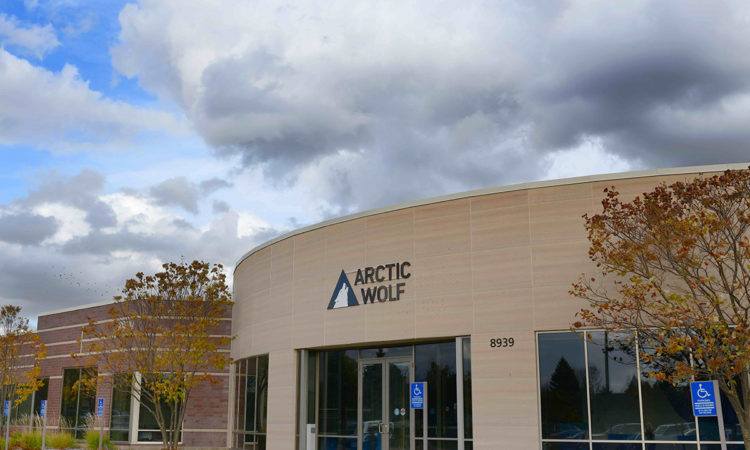 CEO Nick Schneider says the money comes in the form of convertible notes from new and existing investors.
By Dan Niepow
October 07, 2022

It’s been a good week to work in cybersecurity.

“I would expect cybersecurity as an industry to continue to grow, likely faster than most other industries,” Arctic Wolf president and CEO Nick Schneider said in a Friday interview. “As a result, you’ll continue to see investments in the space.”

Between Arctic Wolf’s debt and equity financing, the company has raised about $900 million total, Schneider said.

Where’s all that new money going? Schneider said he plans to continue investing in Arctic Wolf’s international operations, hire more workers, and acquire other companies. “With the market the way it is, there are quite a few [merger and acquisition] opportunities out there,” Schneider said.

Though it’s headquartered in Eden Prairie, Arctic Wolf already has a significant presence abroad. In September, the company opened a new office in the United Kingdom, which now serves as the firm’s headquarters for its operations in Europe, the Middle East, and Africa.

With the new funding in hand, Schneider plans to look into new markets in Latin America and elsewhere.

The need for better cybersecurity “persists at effectively every organization from the top down,” he said. “The threat actors are getting more and more sophisticated, and there’s more areas for them to exploit.”