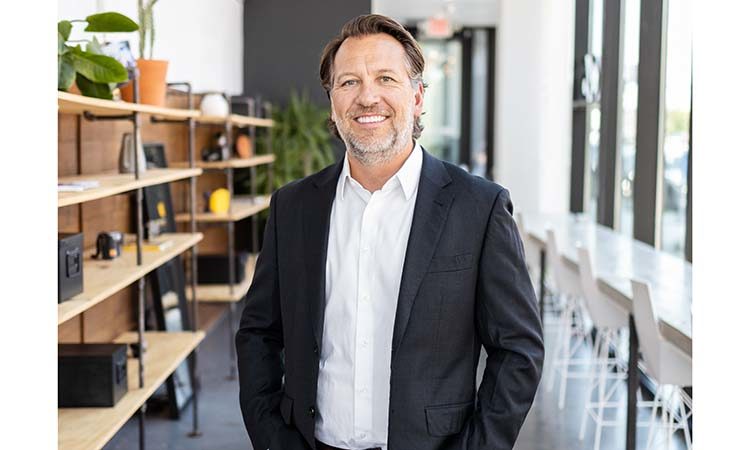 It's one of the largest raises by a Minnesota company this year. NetSPI plans to use the money to hire at least 200 more workers and improve its cybersecurity offerings.
By Dan Niepow
October 05, 2022

Minneapolis-based cybersecurity firm NetSPI has pulled off one of the largest raises in Minnesota this year.

On Wednesday, the company announced that it has secured $410 million from New York City-based investment firm KKR & Co. Inc. In a news release, NetSPI said it will use the funds for “continued technology innovation, talent acquisition, and global expansion.” The company currently employs 400 security professionals and plans to add about 200 more employees over the next year, said NetSPI president and CEO Aaron Shilts in an email. He described the deal as a “growth investment.”

“This is KKR’s second investment in the company, bringing the private equity firm’s total commitment to $500 million,” Shilts said. “KKR is doubling down on NetSPI during a time of high growth activity for the company.”

In December 2020, NetSPI acquired Utah-based security firm Silent Break Security. With the new funding in hand, more acquisitions are on the horizon, Shilts said. He views acquisitions as a way to bolster NetSPI’s international business. “International operations account for nearly 10 percent of NetSPI’s revenue today, and with this investment from KKR, the goal will be to approach 20 percent of international revenue by the end of 2023,” Shilts said.

KKR appears to be upping its own equity stake in NetSPI as a result of the deal. The news release defined the raise as a “transaction” that is slated to close by the end of the year, “subject to customary regulatory approvals.” Crunchbase News reported that the deal will enable Sunstone Partners – NetSPI’s first institutional investor – to exit. Shilts declined to share how much of a stake KKR is taking.

NetSPI touts “offensive security solutions,” which include simulated attacks to test an organization’s ability to withstand an actual hack. In an increasingly digital world, cybersecurity is big business. In the spring of 2021, NetSPI landed a healthy $90 million raise, also partially from KKR. And in summer of the same year, Arctic Wolf – another Minnesota-based cybersecurity firm – pulled in $150 million.

In a LinkedIn post on Wednesday, Shilts said the new funding “is validation of our team’s dedication to excellence and consistent ability to challenge the status quo in offensive security.” In June, Shilts was named a finalist in the Heartland division of EY’s Entrepreneur of the Year program.

In his email to TCB, Shilts noted that “offensive security is a proactive, adversarial approach to protecting organizations’ computer systems and networks from sophisticated cyber threats. Our people use the same techniques real adversaries use to tighten their defenses.”