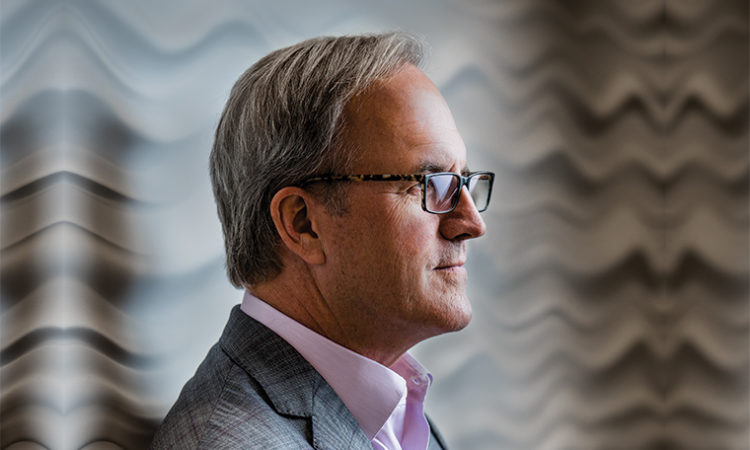 The water and energy company plans to give $25 million to its nonprofit Ecolab Foundation.
By Burl Gilyard
January 23, 2018

Add St. Paul-based Ecolab Inc. to the list of companies that will reap a windfall from the recently approved federal tax overhaul. On Tuesday, the company announced that starting in 2018, it expects tax law changes to boost its annual earnings by about $0.10 per share.

Based on the 288.9 million shares of Ecolab stock currently outstanding, that would translate into an approximately $29 million boost to the bottom line.

In connection with the tax law changes, the company also unveiled plans to kick $25 million to the nonprofit Ecolab Foundation. Since 1986, the foundation has contributed more than $100 million for affordable housing, hunger relief, education, the arts and environmental conservation.

The company also expects a tax benefit, noting: “As a result of the passage of the U.S. Tax Cuts and Jobs Act and based on currently available information, Ecolab expects to record a net discrete tax benefit in the fourth quarter of 2017 of approximately $0.45 to $0.55 per share.” But that is a non-cash benefit.

The company also offered a preview to its fourth quarter and full-year 2017 results, which are not due out until February 20.

Twin Cities Business named Baker its “Person of the Year” for 2017.

For 2016, Ecolab reported a net profit of $1.23 billion on revenue of $13.15 billion. Ecolab employs 48,000 people globally in its water, hygiene and energy technologies and services businesses.

Ecolab is not the only local Fortune 500 company to benefit from the new tax law. On January 2, Minneapolis-based U.S. Bancorp announced a series of actions in the wake of tax reform:

“We believe that tax reform is positive for the U.S. economy because it provides an immediate opportunity to benefit our employees, our communities and our customers,” said Andy Cecere, U.S. Bancorp’s president and CEO, said in a statement at the time.