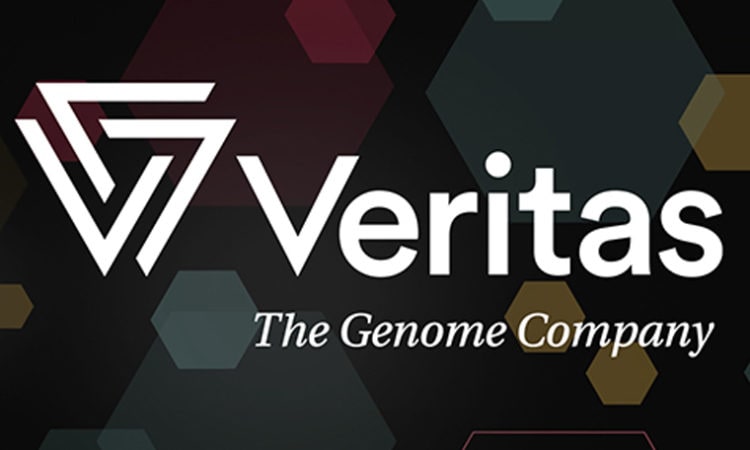 The Mayo Clinic has struck a collaborative and financial arrangement with a startup medtech firm seeking to overcome a cost barrier now standing in the way of much more widespread availability of whole-genome sequencing.

Boston-based Veritas Genetics has been delivering whole-genome sequencing for under $1,000 per test since last year. This could result in many more people moving beyond current basic genetic testing, or genotyping, in which only specific genetic mutations associated with certain conditions are looked for.

Currently, it is mostly people who already know they may be at hereditary risk for specific diseases who sign up for genotyping, which can be done for as little as $200 per test. Healthy people, meanwhile, have been reluctant to pay thousands of dollars for a whole-genome test, which is essentially a large-scale fishing expedition for any kinds of previously unknown genetic predispositions for diseases, adverse drug reactions, and many other concerns.

An affordable means of whole-genome sequencing, however, would likely result in a significant market evolution in who opts for the service, and leaders of the Mayo Clinic’s Center for Individualized Medicine believe the Veritas screening platform for healthy adults, dubbed myGenome, has the potential to change the equation.

Veritas announced last week it had established a medical/scientific collaboration with the Mayo research center in which the clinic’s know-how in genetic sequencing will be integrated into the myGenome platform. In exchange for its expertise in “fine-tuning” the service, a Mayo spokesperson told TCB the clinic has received a note convertible into equity in the company, which was co-founded in 2014 by Harvard genetics professor George Church.

Also part of the deal is a 500-person study in which Mayo researchers will administer the whole-genome sequencing to healthy adults, then take a close look at how they and their health providers use the resulting information – for instance, would it prompt a large volume of follow-up testing, which may have the effect of boosting health care costs?

Dr. Keith Stewart, director of Mayo’s individualized medicine center, told TCB the collaboration is aimed at hastening the day when an affordable whole-genome sequencing option could greatly expand the landscape in the field of genomics-based medicine.

“We would like to help Veritas to fine-tune their product, to make it work well for routine use,” he said. “We’re offering two things as part of our partnership. One is our know-how in presenting the results to patients and their physicians, and the other is in conducting the 500-person pilot study, which because of the product’s low price, is affordable for us.”

In Mayo’s view, the benefits of widespread whole-genome sequencing could be keenly felt in three areas.

“Number one is cancer treatment and prevention,” Stewart said. “Ten percent of all cancer cases have a link to heredity, and we think that we could identify those individuals in advance, offering them more regular screening starting at an earlier age.”

Another potentially big impact of widespread whole-genome testing would be in family planning.

“We all carry mutations in genes which can result in significant hereditary problems,” the Mayo leader said. “Millions of children are born each year with serious genetic problems. If you know that you and your partner are at risk, there are technologies available that can help to reduce those risks. We could decrease the amount of inherited diseases within families — cystic fibrosis, for example.”

A third area is pharmacogenomics – the field of how genetic makeup affects the body’s interactions with drugs.

“That goal is applicable to almost everybody,” Stewart said. “Our early studies suggest that there is information on drug interactions encoded in the genomes of 100 percent of the population. This is relevant to what medications we should take, what dosages we should have and what drugs we should avoid.”