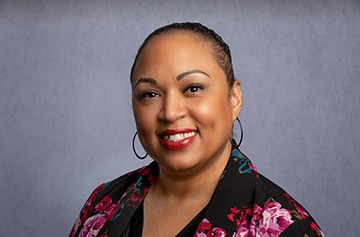 The Minneapolis technical college has tapped Bayza Weeks to launch a new program aimed at getting high schoolers interested in technical education, and helping them graduate on time.
By Dan Niepow
June 16, 2021

Bayza Weeks has spent much of her career advocating for underserved students. The first in her family to get a college degree, she’s familiar with the obstacles that stand in the way of students of color.

That’s why she feels well equipped to take on her new role as executive director of community partnerships at Dunwoody College of Technology. The position, a first for the school, is aimed at boosting high school graduation rates for Black, Indigenous, and other students of color. She’ll do that by expanding Dunwoody’s programs for high schoolers.

“We want to work to close the skills gap, the achievement gap, and the income gap,” said Weeks, who started the new position in mid-May.

In particular, Weeks is developing a new program known as Pathways to Careers, which will connect high schoolers with education opportunities and career prospects. Weeks envisions a program that provides ongoing mentorship and meaningful exposure to technical education. In her view, it’s one way to help students realize there are “other options for college outside of the typical four-year degree pathway.”

But Weeks believes that better access to technical education could help improve those figures.

Her new program is modeled after Dunwoody’s longstanding Youth Career Awareness Program, a four-week summer program that’s been around for more than three decades. Youth programs are fairly common among technical schools; Dakota County Technical College and Anoka Technical College have had similar summer programs in place for years. But Weeks says her aim is to develop a year-round program that’s “much more robust.”

As her job title suggests, the position also involves getting local partners involved in the program. That could be companies, nonprofit groups, or even other schools. Weeks noted that the program is still in development, so she couldn’t share names of specific institutions at this point. But, she emphasized, the college will be looking at other organizations with a “vested interest in dismantling disparity.”

Weeks said her position fits in with Dunwoody’s Vision 2025 Strategic Plan, which calls for improved equity at the school. The murder of George Floyd and subsequent calls for racial justice have only made the work more urgent, she said.

Before Weeks joined Dunwoody, she served as college transfer counselor at the University of St. Thomas. In that role, she helped students transfer from the university’s two-year programs to a four-year degree program. Weeks has also served as intervention specialist with St. Paul Public Schools. All of her previous roles helped her learn “what the needs really are for students of color,” she said. 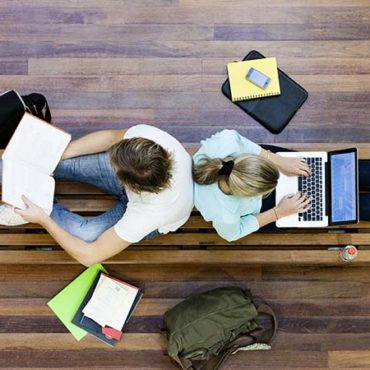 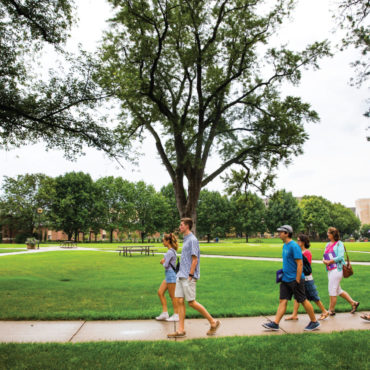 Why Campus Tours Keep College Presidents Up at Night