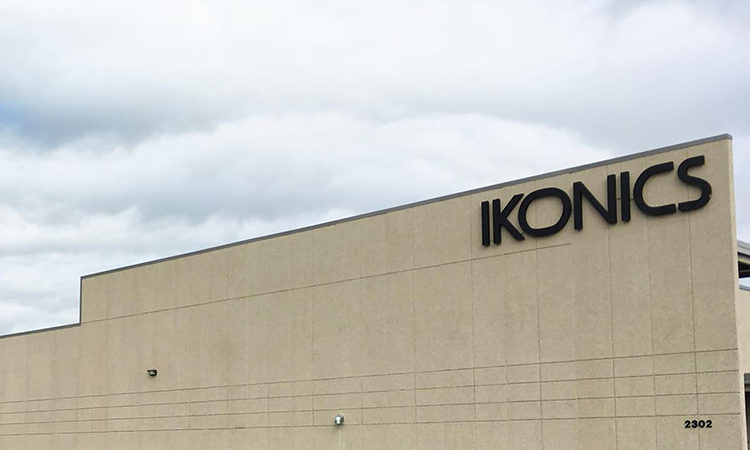 Imaging technology company will be “positioned for sale” by new owner
By Burl Gilyard
June 25, 2021

Easton, Maryland-based TeraWulf Inc. and Duluth-based Ikonics Corp. would not seem to have much in common. TeraWulf is a cryptocurrency mining company, while Ikonics focuses on imaging technologies.

But in a deal announced on Friday, TeraWulf will acquire Ikonics, which will make TeraWulf a publicly traded company on the Nasdaq Stock Exchange. That seems to be the key component of the transaction.

Although the joint press release describes the deal as a “merger,” it’s clear that TeraWulf is the buyer. Ikonics shareholders will receive $5 per share and ultimately own 2 percent of the combined company.

According to a joint press release from the companies: “Upon completion of the transaction, all members of the Ikonics board of directors will resign and be replaced by persons to be designated by TeraWulf.”

TeraWulf does not intend to hang onto Ikonics for the long term: “Following consummation of the transaction, the legacy business of Ikonics will be operated consistent with past practices but will be positioned for sale.”

Ikonics’ stock shot up on the news. On Thursday, the stock closed at $11.30 per share. At midday, the price had nearly doubled and was trading at $21.36, up 89 percent from yesterday.

TeraWulf touts itself as “positioned to generate environmentally sustainable bitcoin at an industrial scale in the U.S. using over 90 percent zero-carbon energy.”

Cryptocurrency has created a new batch of jargon for investors to learn and understand. Digital coin transactions are tracked in a “blockchain,” which is essentially a database. “Miners” verify the legitimacy of transactions. In exchange for this auditing work, miners can be given digital currency such as Bitcoin.

Ikonics has been in business for nearly 70 years. It was first incorporated in 1952 as Chroma-Glo Inc. It changed its name to the Chromaline Corp. in 1982 and then Ikonics Corp. in 2002.