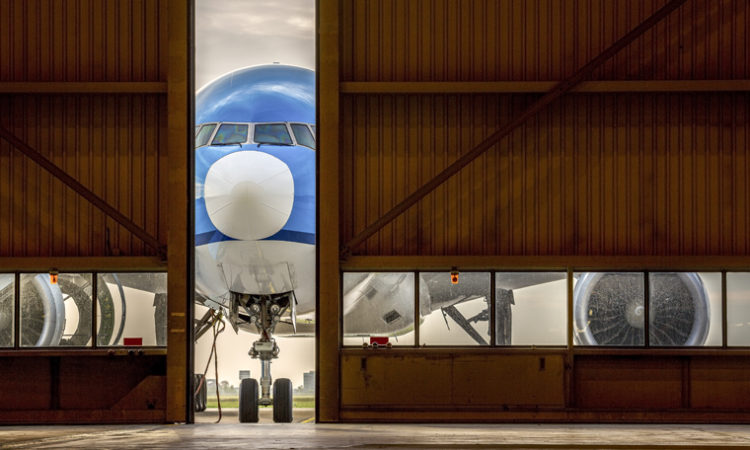 Senneca Holdings, which specializes in commercial doors for places like airport hangars and fire stations, plans to lease a 117,000-sqare-foot plant once used by Imperial Plastics.
By Amanda Ostuni
November 14, 2018

The shuttered 117,000-square-foot plant located at 101 Power Drive will be re-established as a production facility for Senneca, bringing at least 82 jobs, according to the Mankato Free Press.

“It's a wonderful facility. It's really set up well for us,” Ross Buchele, a vice president and general manager at Senneca, told the Free Press. He made mention of the facility’s existing crane bays and other infrastructure that’ll be useful for the heavy manufacturing performed at Senneca. “That's a lot of what we do — fairly heavy manufacturing, a lot of steel-cutting, welding.”

Senneca produces doors for heavy-duty buildings nationwide, including airport hangars, fire stations and cold-storage. Through Kasota-based manufacturer Door Engineering, which Senneca acquired two years ago, the company is at this moment producing doors for the Mankato fire station.

Several changes have unfolded in recent years affecting Senneca, including the entrance of a new CEO in September following the company’s sale to private equity firm Kohlberg & Company in May.

Not only will the Mankato facility serve as a new operations site for Senneca, but the company also plans to transfer operations there from a Florida manufacturer.

The building, valued at $8.5 million, was originally constructed by Lakeville-based Imperial Plastics in 2013. It employed 88 people before suddenly closing in November 2016, leaving the city to shut off tax-increment subsidies it had authorized on behalf of Imperial Plastics. Senneca has proposed assuming those subsidies.

The planned Senneca development agreement involves a total of $311,000 in tax-increment financing for the company between 2019 and 2023.

Meanwhile, Senneca has pledged to retain all 54 full-time employees of Door Engineering and increase its workforce to 82 people within two years, at wages between $15 and $38 an hour. Buchele is pursuing an 11-year lease agreement with the building’s owner, Robert Lunieski of Minneapolis.

Mankato City Council set the date of Dec. 10 for a public hearing on the subsidies transfer proposal.