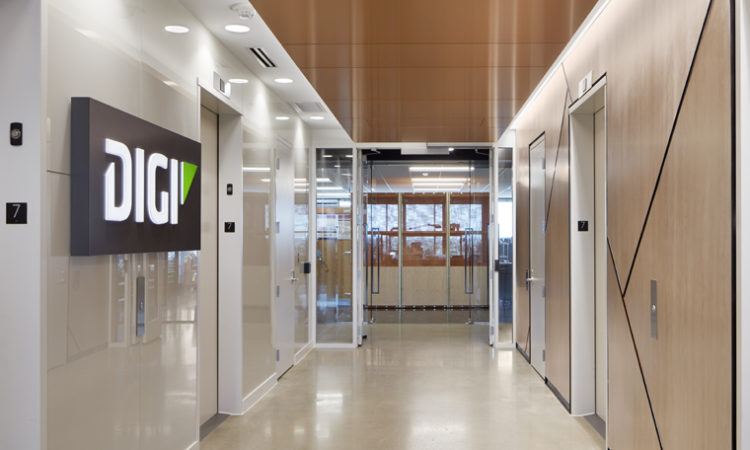 Digi International to Acquire New Jersey IT Company for $140M

The deal is the largest in Digi’s history.
By Amanda Ostuni
November 08, 2019

Digi International, Minnesota’s largest Internet of Things (IoT) company, is about to get even bigger.

On Thursday, the Hopkins-based company announced plans to acquire New Jersey-based IT company Opengear Inc. for $140 million. Digi will finance the purchase with a combination of cash on hand and debt financing.

Opengear will continue operations at its existing locations, including its headquarters in Edison, New Jersey. The company also has offices and research and development centers in Silicon Valley, Utah, and Australia.

Opengear specializes in secure IT infrastructure products and software, including organizational connectivity and remote access solutions.

“Both companies have a deep commitment to our customers and will continue to invest in product development to deliver business- and mission-critical solutions,” he said.

The Opengear deal marks Digi’s 21st and largest overall acquisition since Digi was founded in 1985, according to a company spokesperson. Its previous largest acquisition was a $45 million deal for TempAlert in 2017, according to Crunchbase. This is also the first transaction Digi’s made since it moved its headquarters late last year from Minnetonka to Hopkins.