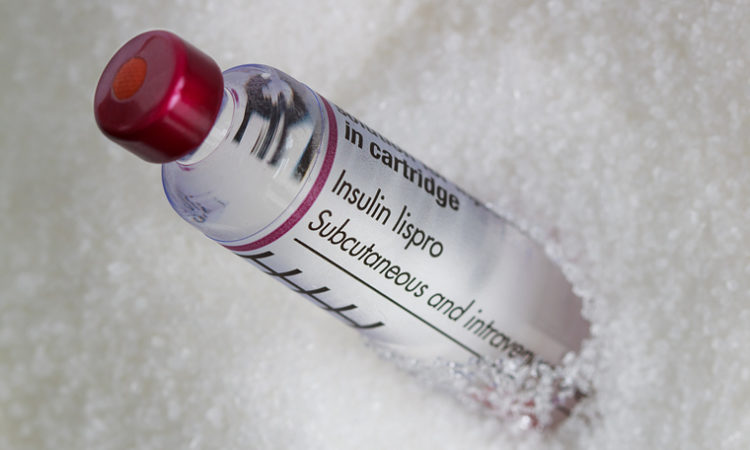 Diabetes Will Cost Employers $20.4 Billion in Lost Productivity This Year

Report says full-time workers with diabetes will miss more than 45 million days of work in 2017.
By David Burda
November 15, 2017

You may want to think twice about bringing in that box of donuts. A new report says employees with diabetes are costing businesses billions of dollars in lost productivity because health-related problems are keeping them off the job.

The report, The Cost of Diabetes in the U.S.: Economic and Well-Being Impact, features the latest results from the Gallup-Sharecare Well-Being Index, a population health barometer produced by Gallup, the public opinion polling firm, and Sharecare, an Atlanta-based digital health company.

Overall, 11.5 percent of the adult population in the U.S. has diabetes, according to the report. That’s higher than the 9.3 percent reported by the Centers for Disease Control and Prevention earlier this year. Each adult with diabetes incurred an extra $8,480 in health care costs this year, adding $245.5 billion to the nation’s health care tab this year alone, the new report said.

The prevalence of diagnosed diabetes among workers is less than the overall population, according to the report. Some 6.3 percent of full-time workers and 9.1 percent of part-time workers have diabetes.

But that’s where the good news stops for employers. According to the report, full-time employees with diabetes will miss an extra 5.5 days each this year, totaling more than 45 million missed days of work.

The report recommended that hospitals and health systems in individual markets partners with large employers there to create “best-in-class” diabetes management programs that:

To learn more about what employers can do to combat diabetes in the workplace, read “The ROI of Diabetes Management” in the November issue of Twin Cities Business.