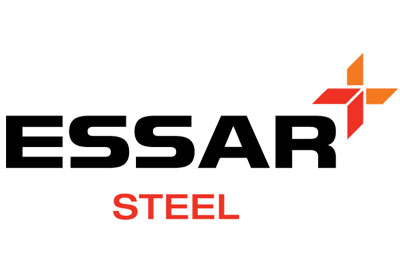 The governor is in talks with Cliffs Natural Resources to be granted the leases after Essar failed to repay millions to Minnesota contractors and vendors.
July 18, 2016

UPDATE: Essar Steel Minnesota filed for bankruptcy late Friday morning with debts of about $1 billion. The bankruptcy filing occurred less than an hour before Gov. Dayton's mineral lease termination notice was submitted. The company says that because of this, the termination is “invalid” and that it will continue pressing forward on constructing its plant in Nashwauk.
– – – – – – – – – – – – – – –

“The company has been told for the past nine months that the state would not extend those leases beyond July 1, 2017 unless it paid the full amounts it owed to Minnesota contractors and showed that it had the ability to carry its current construction project through to completion,” Dayton said in a statement. “The company has not done so, and has provided no reliable assurances that it will be able to do so in the foreseeable future.”

Essar had been building a taconite plant on the Iron Range, but has struggled with sticking to construction deadlines and hasn’t paid an estimated $50 million it owes to contractors and vendors in the state. Essar received $66 million in state support for the project as well.

MPR News reported earlier this week that the company had lined up a new equity investor “willing to infuse a significant amount of new capital into the company,” but that it was contingent on the state pushing Essar’s lease termination by nine months.

Without a lease extension, Essar is likely headed toward bankruptcy.

Dayton said he is meeting with the CEO of Cliffs Natural Resources, which already operates facilities on the Iron Range, to take over the Essar project if the state gets a “firm commitment to execute” from the company.

“I remain dedicated to assuring that these state leases are utilized by a responsible entity to mine and process their resources, and to create more jobs and further economic growth on the Iron Range,” Dayton said.